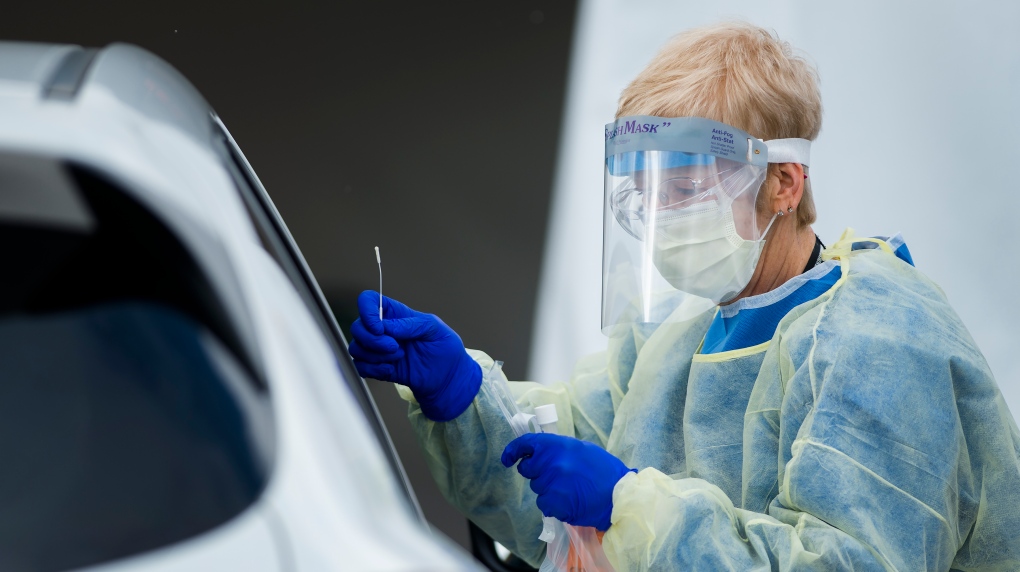 VICTORIA -- Vancouver Island’s chief medical health officer is encouraging the province to impose a 14-day quarantine period for non-essential travellers to the island amid the recent surge in COVID-19 cases.

Dr. Richard Stanwick told Vancouver radio station CKNW 980 on Tuesday that the “significant leap in the number of cases” on the island over the past two weeks is at least partly due to travel to and from the island.

Stanwick stressed that travellers going to the island are not the only ones to blame. He says islanders who travel to the mainland are bringing the virus back as well. He estimated that at least 66 of Vancouver Island’s recent cases are travel-related.

“We had about 20 people coming from the Lower Mainland who then brought the virus with them and gave it to approximately 20 islanders who then passed it on to another four individuals,” the health officer cited as one example of recent travel-related transmission.

To combat the transmission, Stanwick said he has floated the idea of regional quarantine rules for the island, similar to the so-called Atlantic Bubble, which requires travellers to self-isolate on arrival in a new province.

Stanwick said he has proposed the idea to provincial health officer Dr. Bonnie Henry, who ultimately has the authority to impose provincial quarantine rules.

“I have raised this issue about looking at what the Maritimes have been able to accomplish by creating – I wouldn’t say an impediment to travel – but one where people who do choose to come are expected to spend a 14-day isolation period,” Stanwick said.

Pointing to the success of the Atlantic Bubble initiative, Stanwick said “their numbers do speak for themselves” but, he added, “the question is, is it too late?”

Stanwick said contact tracers on Vancouver Island “are starting to show signs of fatigue,” and the Island Health medical system is under increasing pressure with the new cases.

“We now have two people in ICU that are COVID-related so we’re starting to see an incursion into our hospitals – something that wasn’t happening for months,” Stanwick said.

The chief medical health officer said he is encouraged by the news that global vaccine trials are proving successful. However, he asked travellers in the meantime to “stay home and take advantage of all the wonderful local activities you have.”