Nanaimo shuts down all recreational facilities due to COVID-19 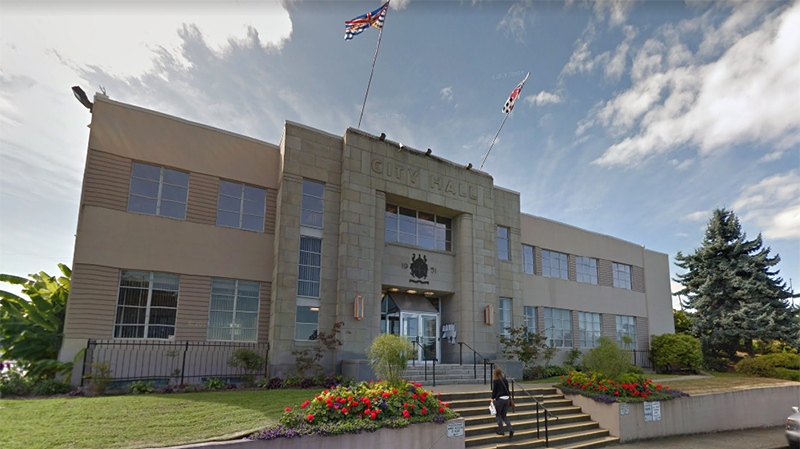 VICTORIA -- The City of Nanaimo has shut down all of its public recreational facilities, following an announcement made Monday by the B.C. government that banned all gatherings of 50 people or more to help prevent the spread of COVID-19.

All facility rentals and scheduled programs at these recreation centres, including day camps and drop-in activities, are closed until further notice, says the municipality.

The closures will come into effect at 6 p.m. Monday.

“Moving forward, the City of Nanaimo will continue taking its direction from the Provincial Health Officer and health authorities and any measures taken by the City will be aligned with their recommendations,” said the municipality in a release Monday.

Nanaimo’s decision to close down its public recreation centres comes the same day that the City of Langford announced closures at two if its public facilities.

The City of Nanaimo says that it is conducting a press conference at 2 p.m. Monday for updates to the community.

Similarly, the City of Victoria says that it will make announcements regarding its facilities and local businesses at 3 p.m. Monday.