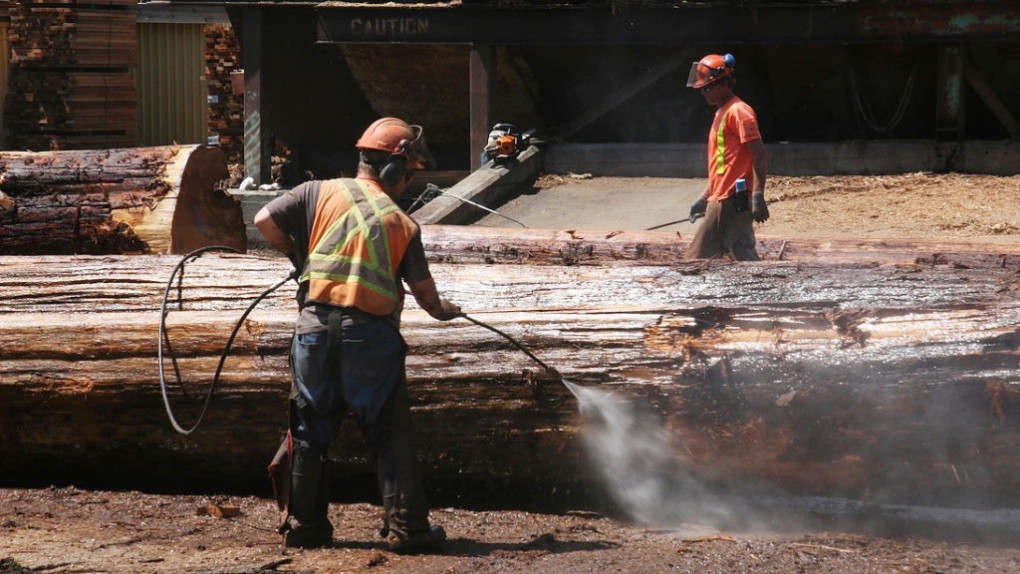 The sawmill, Errington Cedar Products (ECP), underwent foreclosure in October and transferred control of operations to a bank this fall, according to a representative from the mill's receiver, Pricewaterhouse Coopers.

According to the representative, approximately 60 people, including office staff, lost their jobs in the foreclosure. Since then, several employees have been employed by Pricewaterhouse Coopers at the facility.

Errington Cedar Products was a family-owned mill that first opened on the island nearly 30 years ago, according to the company's website. The facility specialized in western red and yellow cedar lumber products.

The sawmill closure comes in the midst of what some describe as a forestry crisis across the province.

Farther north on the island, forestry workers in Port McNeill who are part of the United Steelworkers union are entering the sixth month of a crippling strike against Western Forest Products, which the town's mayor says is "killing our communities."

Meanwhile, lumber giant Canfor announced that it was curtailing its operations earlier than usual due to poor market conditions. The unexpected early closure affected 12 sawmills across B.C.