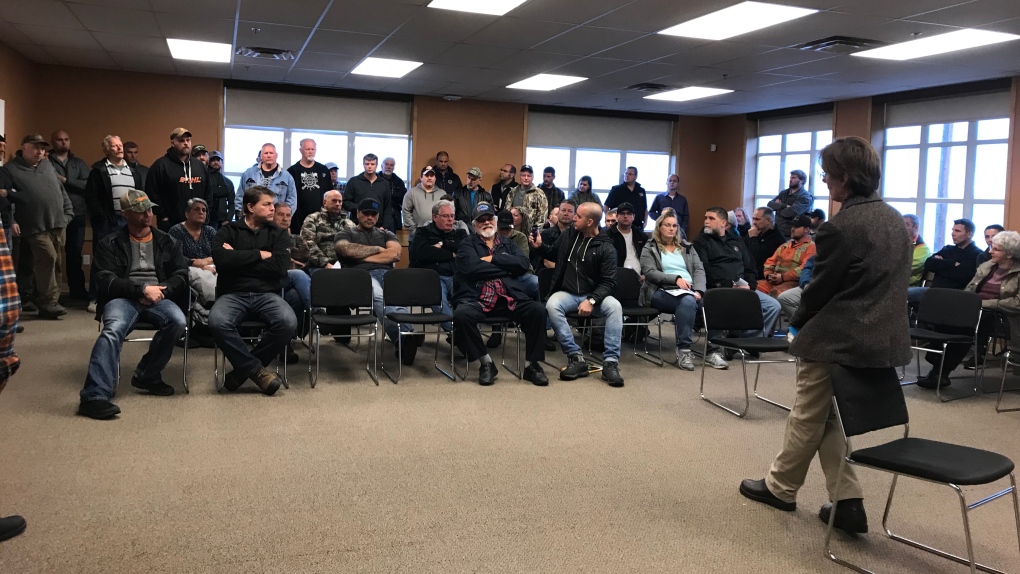 “The whole constituency and people who live and work here are really, really feeling it,” Trevena told CTV News.

She heard firsthand how the almost six-month long strike is having a financial toll, not just on people in the forest industry but also on the people that depend on it as well.

“You rely on people coming to your restaurant for food or your store for goods,” Trevena said. “Everybody is feeling it.”

The MLA plans on taking her constituents' concerns to the Minister of Labour, Harry Bains, as well as the Minister of Forest, Lands and Natural Resource Development, Doug Donaldson.

“Their future depends on finding a settlement,” says Trevena. “We want to see this settled as soon as possible.”

Since then, North Island residents have told CTV News that repossession vehicles have become a common sight, and families have begun moving away from impacted communities.