Lumber giant Canfor announces it's cutting back on mill operations in B.C. 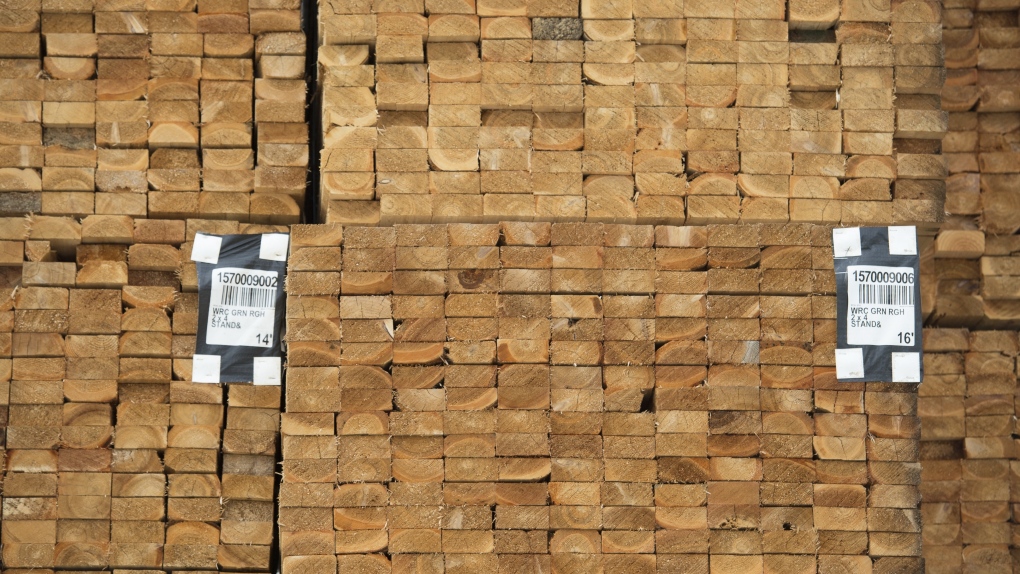 Fresh cut lumber is pictured stacked at a mill along the Stave River in Maple Ridge, B.C. Thursday, April 25, 2019. (THE CANADIAN PRESS/Jonathan Hayward)

VANCOUVER - Canfor says stagnant lumber markets are behind its decision to curtail all its sawmill operations over Christmas.

The company says in a statement that it is curtailing operations from Dec. 23 to Jan. 3 for all its mills except the WynnWood sawmill in central Kootenay, which will be closed for five days.

The forestry giant has 12 sawmills around the province.

Canfor did not say how many workers are affected by the decision.

It says in a statement that the cuts are due to the high costs of fibre and continued weak lumber markets, making operation in the province “uneconomic.”

Dozens of mills around the province have either closed or scaled back operations this year over weak markets and lack of timber due to forest fires and a pine beetle infestation.

This report by The Canadian Press was first published Nov. 25, 2019.