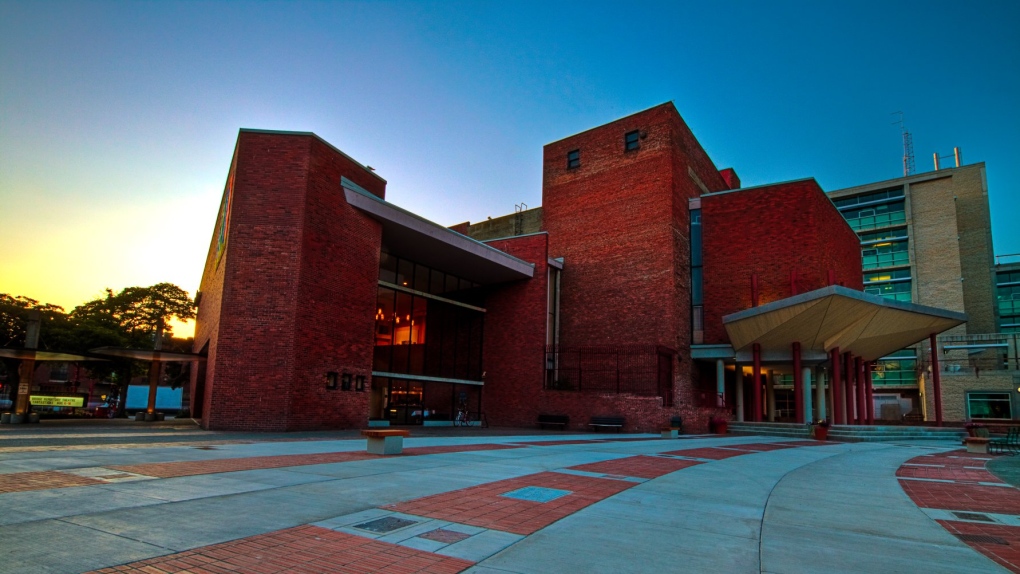 VICTORIA -- More than two dozen Victoria buildings will be bathed in red lights on Tuesday in support of the Canadian events and entertainment industry, which has been devastated by the COVID-19 pandemic.

The B.C. legislature building, McPherson Playhouse, Royal Theatre, Strathcona Hotel and Belfry Theatre are among the 25 locations, big and small, participating in the Light Up Live event.

The Light Up Live organization, which was created on March 12 “in the aftermath of mass cancellations across North America due to COVID-19,” started as a grassroots movement by workers in the industry.

Now, Tuesday’s light up is hoping to put a red spotlight on the Canadians who have been out of work due to venue shutdowns across the country.

Meanwhile, 86 per cent of entertainment industry businesses have experienced a “high level of impact” due to decreased or cancelled services amid the pandemic, according to Statistics Canada.

For live event workers who are still employed, the average staff member has seen a 45 per cent reduction in work hours, says Light Up Live.

With no clear timeline for when live, large events may be able to restart, Light Up Live is calling on the federal government to commit to maintaining unemployment benefits for workers in the industry for the duration of the pandemic.

“We were the first out and will be one of the last to return,” said the organization in a release on Sept. 1.

“The effect of shutting down a $100 billion industry in Canada will have unimaginable impacts on both companies and individuals,” said Light Up Live. “Already, the vast majority of live event workers have been out of work or on government support since March, with no end in sight.”

The 25 Victoria venues that are participating in the event join four others on Vancouver Island and more than 70 across B.C. In total, 614 venues will be lighting up in red colours across Canada on Tuesday.

Tomorrow night, one hour after sundown from coast-to-coast, hundreds of venues and buildings will light up in red to raise awareness for an industry that is still dark! We will be posting images and video so we can avoid gathering in person! #LightUpLive #eclaironslesscenes pic.twitter.com/GDPN3IovXn