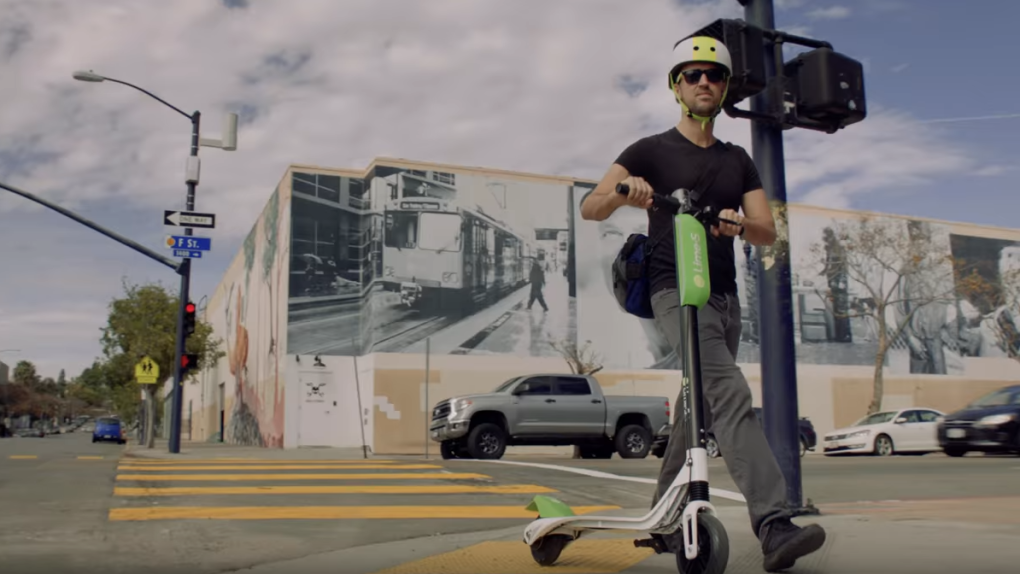 The B.C. government has proposed an amendment to the Motor Vehicle Act that would allow for new types of electric transportation on public roads.

If the amendment passes, vehicles like e-scooters, Segways and electric unicycles would receive a clear legal status that would allow them to be used on either roads or sidewalks.

The amendment would also allow municipalities to launch their own pilot projects to help establish how these transportation modes would best work in their community.

Currently, electric vehicles like e-scooters that do not qualify as motor vehicles or cycles under the Motor Vehicle Act are not legally allowed on highways or sidewalks.

"We know people are changing the way they travel, and it’s important that our regulations match these changes," said Claire Trevena, Minister of Transportation and Infrastructure, in a statement on Monday.

"There are lots of new ways to travel and we need to make sure our laws reflect the needs of our communities today."

Back in June, Victoria Mayor Lisa Helps sent a letter to the province asking for an exemption for the city to allow e-scooters on its streets. She described the lack of definition for e-scooters as confusing, and that the electric vehicles should be allowed as a sustainable and low-cost mode of transportation for residents.

"This lack of definition has created confusion over how these low-speed devices should be regulated, causing B.C. cities to fall behind in adopting this next-generation transportation option," wrote Helps.

In late August, BC Parks implemented a new e-bike policy for the use of such vehicles on provincial trails.