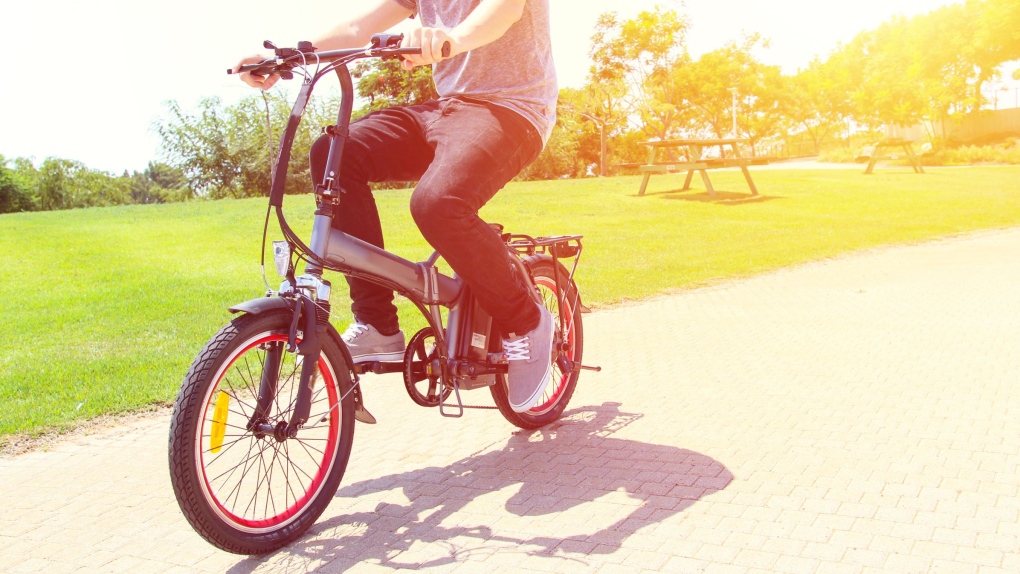 People found riding e-bikes in restricted areas of provincial parks can be fined up to $575. (File photo)

With the popularity of electric bikes sweeping across the province, BC Parks has implemented a new e-bike policy to help keep people safe on trails and to protect sensitive wildlife.

The province has categorized e-bikes into three different classes, which determine where the two-wheelers are allowed to travel in B.C.'s parks.

Class 1 e-bikes are pedal-assisted bicycles that have no throttle and can only reach a maximum of 32 kilometres an hour. This type of e-bike is permitted wherever regular mountain biking is allowed and is not considered a motor vehicle under Park, Conservancy and Recreation Area (PRCA) regulations.

Meanwhile, Class 2 and 3 e-bikes are restricted from many regular bike trails.

These bikes are described as throttle-assisted bicycles that can reach top speeds of 32 and 45 kilometres per hour, respectively. They are considered motor vehicles under the PRCA. These types of e-bikes are only allowed where other motorized vehicles are permitted, like park roadways and off-road vehicle areas.

People found riding e-bikes in restricted areas of provincial parks can be fined up to $575.

However, BC Parks notes that its overall goal is to educate people on the new policy and to have riders voluntarily comply.

"Cycling in parks can have an impact on trails and wildlife," the Ministry of Environment and Climate Change Strategy said in a release Wednesday.

"Electric bikes allow more riders to use trails and reach areas that were previously limited to a few visitors, leading to increased pressure on sensitive wildlife and ecosystems."