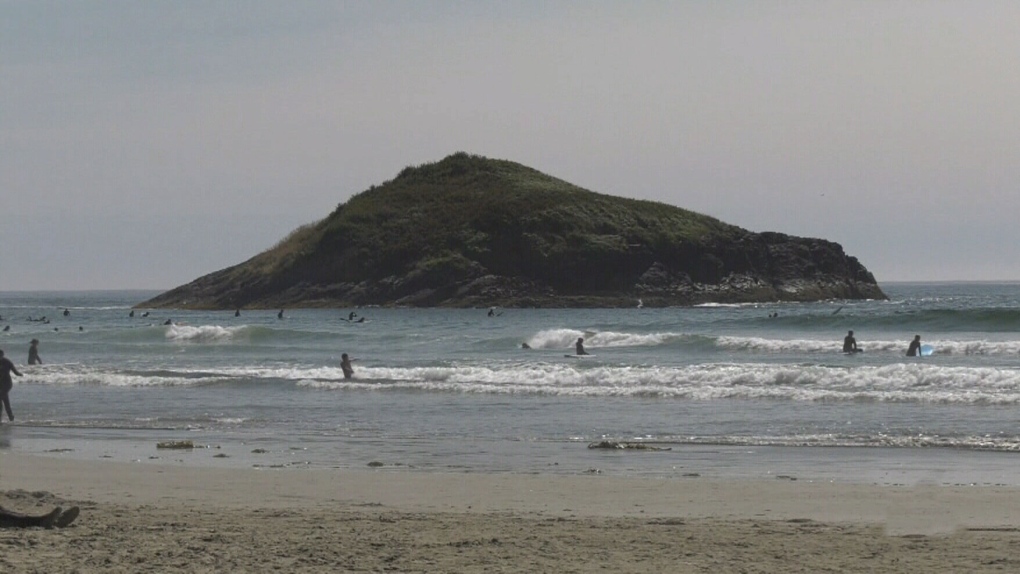 Two beaches on the west and north coast of Vancouver Island made Lonely Planet's list of top 10 beaches in Canada this year.

VICTORIA -- Two Vancouver Island beaches are among the top 10 beach destinations in the country, according to travel guide company Lonely Planet.

Chesterman Beach in Tofino and San Josef Bay, located in Cape Scott Provincial Park at the northern tip of Vancouver Island, cracked the list of top 10 beaches this year.

Lonely Planet says that Chesterman Beach is "the best beach for surfing" in Canada and is a favourite of locals due to its relative closeness to town.

"Most surveys list Long Beach at No. 1 because it’s, well, long; but many Tofitians (locals) rank the surfer’s hub of Chesterman as the most complete scimitar of sand," writes Lonely Planet.

Meanwhile, San Josef Bay has been named the "best wilderness beach" in Canada by Lonely Planet.

The beach is located north of Port Hardy and can only be accessed by hiking roughly 2.5 kilometres of trail at Cape Scott Provincial Park.

"When the forest finally parts, you’ll be delivered onto a windswept expanse of crashing surf and forested sea stacks where bushes and trees have been contorted by fierce Pacific storms," writes Lonely planet.

"Bring a tent and binoculars. You can camp right on the smooth sandy beach and the 'bins' will enhance your appreciation of the resident wildlife including eagles and ospreys," said the company.

The only other B.C. beach to crack the list of top 10 beaches in Canada is Kitsilano beach in Vancouver, which is described as the "best urban beach" by Lonely Planet.