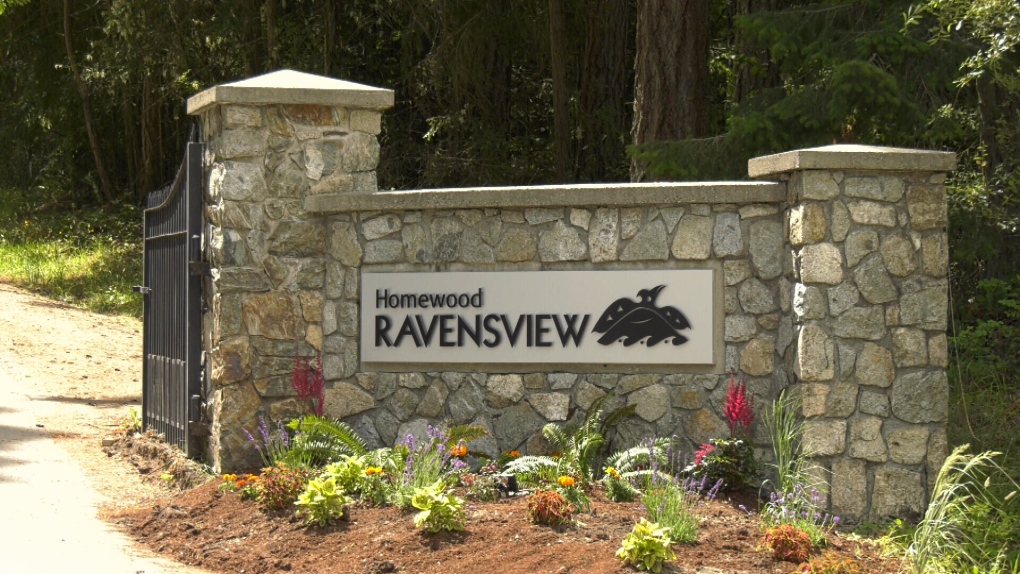 Homewood Health has operated for 135 years and describes itself as a Canadian leader in mental health and addiction services. (CTV Vancouver Island)

The facility was formerly owned by UVic and was used for continuing studies, training and conferences.

Now Ravensview is a private treatment centre that will treat patients with anxiety, depression or trauma-related conditions, as well as addiction disorders.

The centre, run by Homewood Health, is currently staffed for 30 patients and employs 50 people, including physicians, nurses, psychiatrists, psychologists, and mental health and addictions councillors.

Staffing levels will climb to around 100 as the centre takes on more patients.

The average stay is about six to nine weeks, with one year of outpatient follow-up recovery management and care at Homewood-operated outpatient clinics across the country.

Renovations began in January 2018 and the revitalized 52-room, 75,000-square-foot facility will be able to accommodate up to 99 patients at full capacity.

The interior of the building has been extensively updated and resembles a high-end hotel. Apart from the current 52 live-in patient rooms, there are also two large lounge areas, nine group rooms, a medical clinic, offices and a lecture theatre.

“It is one-of-a-kind. You almost heal just being up here” says Robert DeClark, Ravensview's general manager.

Homewood Health has operated for 135 years and describes itself as a Canadian leader in mental health and addiction services.

An agreement was reached that saw the 100-acre property split up with 72 acres going to the Pauquachin First Nation and 28 acres plus the facility going to Homewood Health.

The cost for private care at the facility were not disclosed and will vary depending on the treatment required.