'One of the greatest things about living here': Vancouver Island parks to receive B.C. funding 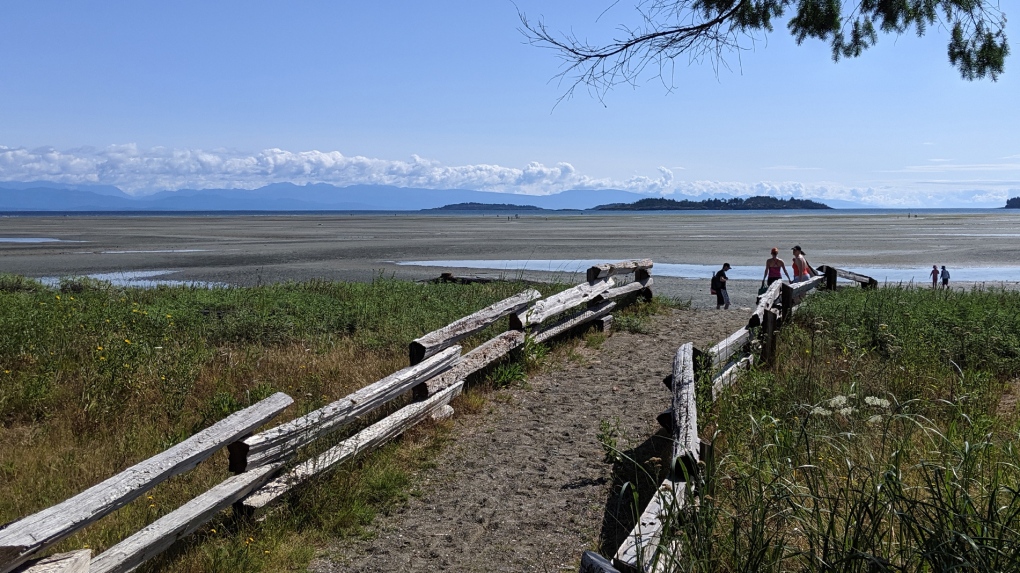 Rathtrevor Beach, one of the Vancouver Island parks that is set to see improvements, is pictured: (Edna Lotts)

VICTORIA -- A number of Vancouver Island parks are set to see upgrades and repairs as part of B.C.’s $5 million investment into provincial park infrastructure.

Maquinna Marine, Loveland Bay, MacMillan and Rathtrevor Beach provincial parks are among the Vancouver Island parks that will be receiving improvements.

At Maquinna Marine Provincial Park, located northwest of Tofino, a section of trail boardwalk and stairs will be replaced to improve accessibility for visitors.

The boardwalk winds through old-growth forest until it eventually ends at a series of natural hot spring pools.

“The project is being done in partnership with the Ahousaht First Nation, providing work experience, mentorship and jobs for the local community,” said the province in a release Friday.

Twenty-two more campsites will also be added to the park, as well as three more walk-in sites, according to the province.

“Our provincial parks on Vancouver Island are among the natural treasures of our province and one of the greatest things about living here,” said Adam Walker, MLA for Parksville-Qualicum in a release Friday.

“Rathtrevor Beach is one of the premier vacation destinations on Vancouver Island, with campsites, showers, beach access and many walking trails in the day-use area all wheelchair accessible,” he said. “This project increases accessibility so everyone can enjoy this beautiful area.”

Across the province, 24 provincial parks will see upgrades through the province’s $5 million funding.