Man falls 20 metres after being shocked by Ladysmith hydro tower 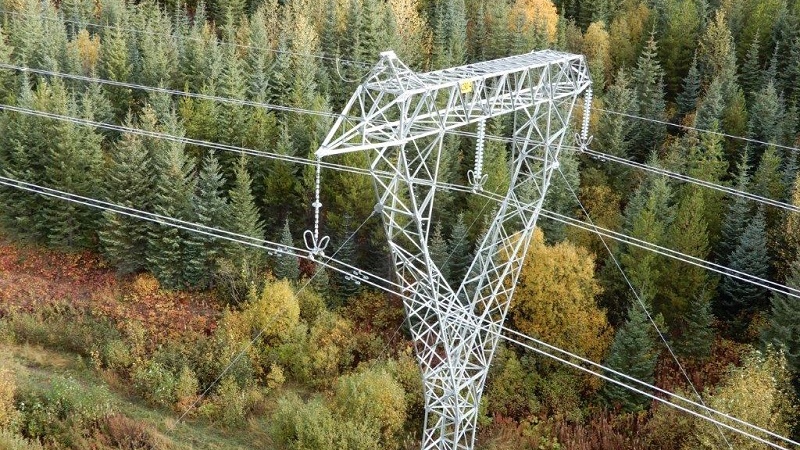 A BC Hydro tower that was damaged in northeastern B.C. earlier this year is pictured: Sept. 24, 2019 (CTV News)

VICTORIA - An island man is recovering from serious injuries after he climbed a metal BC Hydro tower, was shocked and fell roughly 20 metres to the ground near Ladysmith.

According to Ladysmith RCMP, reports of the man's fall came in at roughly noon on Saturday from a BC Hydro tower on Riverbend Road. The incident also briefly knocked out power to BC Hydro customers in the surrounding area.

The man was seriously injured in the incident but police say he is stable at this time.

RCMP are unsure of why the man was climbing the hydro tower at this time, but remind the community that it is dangerous to climb BC Hydro structures.

"The public is warned not to climb these power towers," said Cpl. Brigitte Goguen, Ladysmith RCMP.