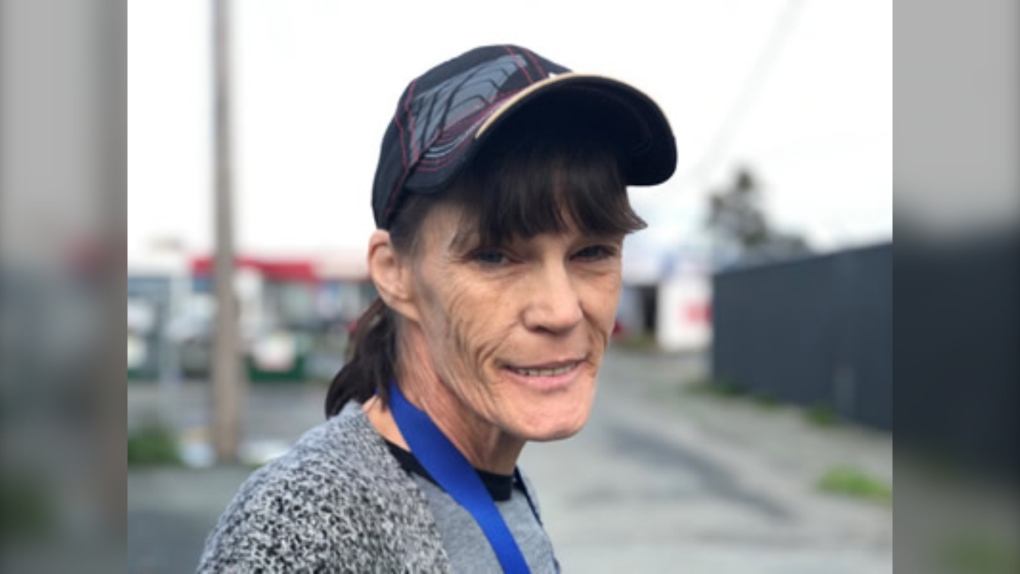 Island Health is launching a three-month pilot project which hopes to eliminate hepatitis C from island communities, with a focus on the North Island.

According to Island Health, Vancouver Island has one of the highest rates of hepatitis C infection in all of Canada, with an estimated 985 people living with the virus in the North Island alone.

Hepatitis C can have serious health impacts on a person and can result in liver disease. However, symptoms of hepatitis C do not always appear, meaning that people can be unaware that they are living with the virus.

That is why Island Health hopes that their pilot project will encourage more people to get tested and will connect individuals with newer medication that is more effective with fewer side effects.

"We’re trying to find the people who haven’t been diagnosed, along with those who have been diagnosed but not treated and with whom we have not been able to follow up," said Island Health's Dr. Charles Mahoney in a news release on Thursday.

Previously, treatment for hepatitis C involved lengthy procedures that could take a toll on a patient's body. Now, medical advances have improved treatment so that 95 per cent of patients only need to take one pill a day for eight to 12 weeks.

“It’s a very effective therapy,” said Dr. Mahoney. "By eliminating the virus and curing patients of this infection, we not only prevent further liver damage, but we also improve their general health. In addition, we stop the risk of transmission."

Island Health's pilot project will start in a region just north of Fanny Bay. Anyone interested in participating can ask to be tested at a family doctor's office, a walk-in clinic or an Island Health public health unit. People who test positive for the virus will be referred to the Positive Wellness North Island team (PWNI) to arrange confirmatory lab work and treatment.

Hepatitis C is transmitted by blood-to-blood contact. Island Health recommends that people who were born between 1945-1965, people who received a blood transfusion prior to July 1990, or those who have injected or snorted drugs seek testing.

Meanwhile, hepatitis C can also be transmitted through improperly sterilized medical equipment, tattoo and piercing equipment, and injection or inhalant drug-use equipment, or by sharing personal items like toothbrushes and razors with people who are have hepatitis C.

According to the World Health Organization, an estimated 250,000 Canadians live with hepatitis C, including 28,000 British Columbians.