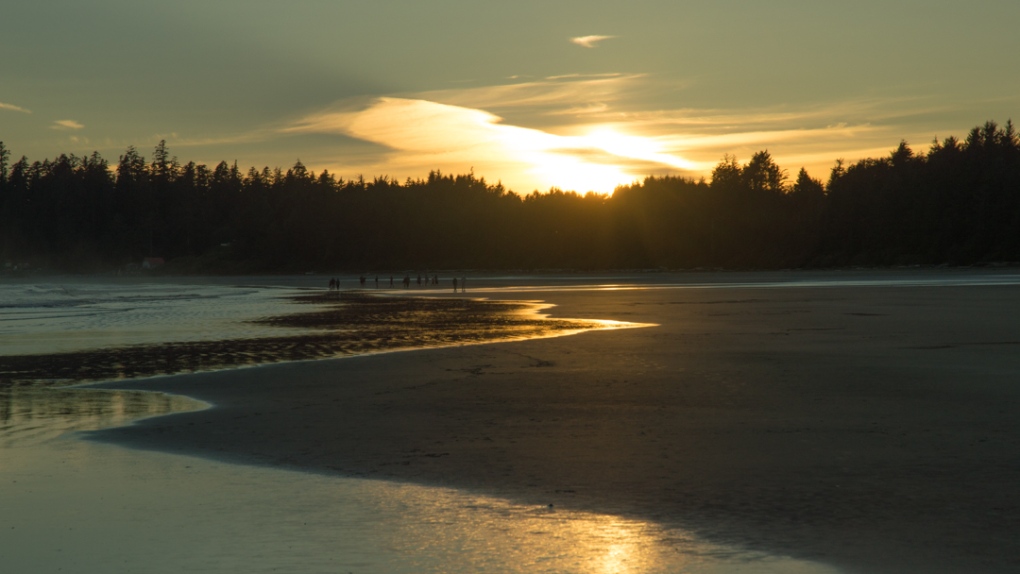 VICTORIA -- As 2020 marks the turn of a new decade, CNN has declared Vancouver Island one of the top 20 places to visit this year.

Standing shoulder to shoulder with exotic locales like Galway, Ireland; Kyushu, Japan and the Dead Sea, Vancouver Island is being heralded as a pristine natural environment spotted with picturesque small towns and a bustling capital city.

According to CNN, Vancouver Island is an ideal destination for world travellers because it offers easy-to-access outdoor adventures without sacrificing the creature comforts of urban life, like high-class dining and shopping.

In particular, the American news outlet highlighted the island communities of Tofino and Victoria, with Tofino being described as a "southern coastal paradise" and Victoria as a "city of stately Edwardian architecture."

"The big, beautiful cities and national parks of Canada's eastern provinces are attractive options in every sense," says CNN. "But you're unlikely to find a treasure chest as bountiful as British Columbia's Vancouver Island on the West Coast – a 290-mile stretch of pristine forest and beaches punctuated by small, artsy towns and a cosmopolitan capital city."

The recent CNN list is not the first time Vancouver Island has been recognized for its travel-worthy beauty.

In August 2019, Macleans magazine placed seven island communities in their list of top 20 places to retire in all of Canada. Shortly before that, another seven island townships were placed among the top 50 locations to live in the Great White North.