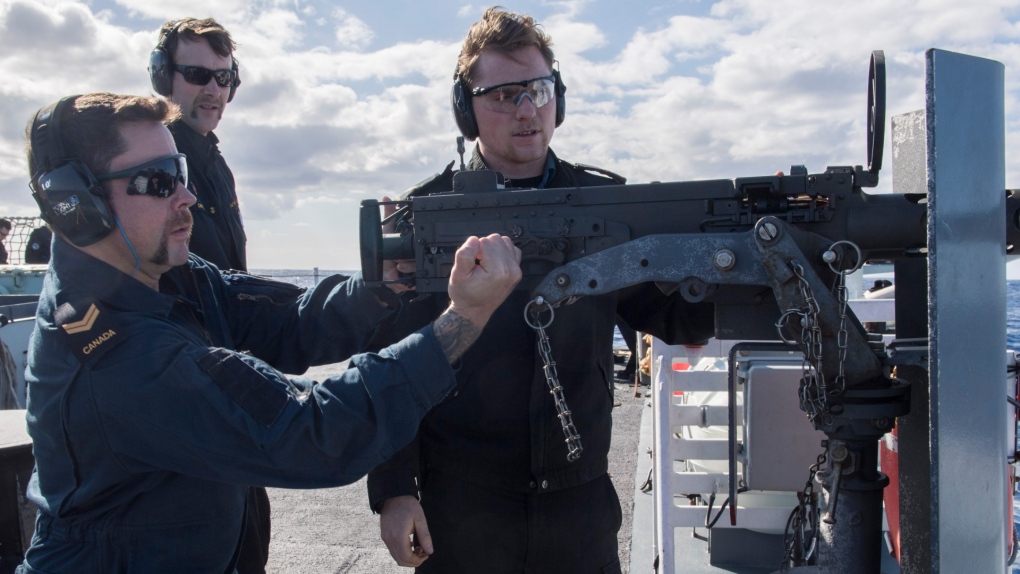 VICTORIA -- Several hundred Canadian navy and air force personnel are taking to the waters off Vancouver Island this week for a joint training exercise with the United States.

The exercise is designed to provide tactical warfare training for offshore threats and improve co-ordination between Canadian and American marine forces.

American aircraft from Naval Air Station Whidbey Island are also joining the exercise, along with a U.S Coast Guard cutter.

More than 650 Canadian navy and air force members are expected to take part in the two-week exercise, along with roughly 50 military personnel from the U.S.

Trident Fury 20 will also provide pre-deployment training for sailors aboard HMCS Calgary, which is scheduled to depart for overseas counter-terrorism operations in early 2021.