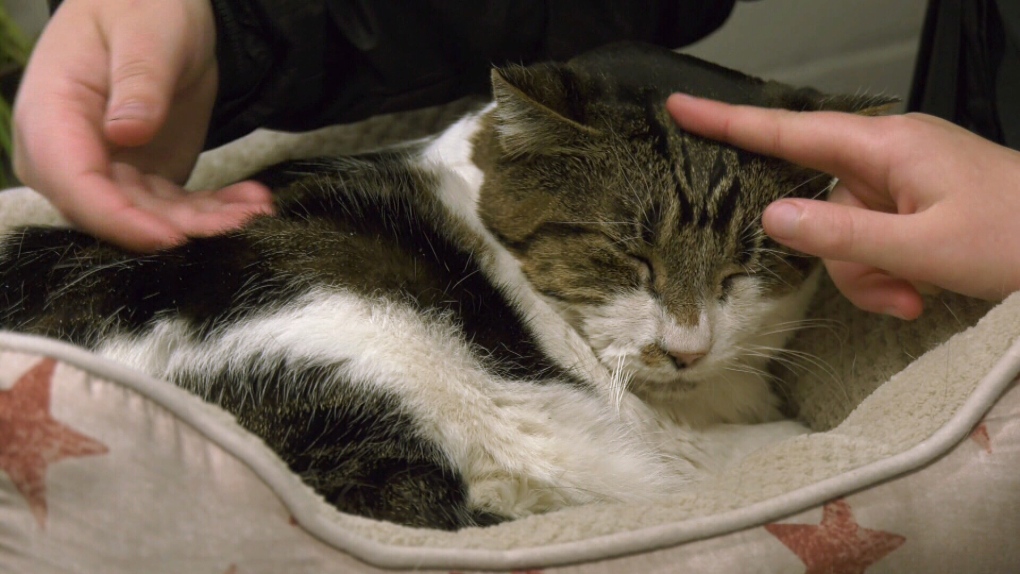 The BC SPCA is hoping to have pets included in the province's new Emergency Program Act: (CTV News)

VICTORIA -- With the provincial government working to update its Emergency Program Act (EPA), the BC SPCA is calling for domestic animals to be included in British Columbia's new emergency policies.

As bushfires continue to rage across Australia, it is estimated that more than a billion animals have lost their lives – including pets and wildlife. Currently, the B.C. government is seeking public input on modernizing its emergency management legislation, which was first created in 1993, and the BC SPCA is hoping that British Columbians will help support the call to include domesticated animals in the new preparedness policies.

"Currently B.C. does not require local authorities to include domestic animals in emergency planning, response or emergency support services," said Marcie Moriarty, chief prevention and enforcement officer for the BC SPCA in a news release.

"This has serious consequences for both animals and humans, including loss of animal life, increased likelihood of pet owners failing to evacuate if there are no options for their pet, pet owners returning to evacuated areas to try to save their pets and increased risk for emergency responders entering hazardous areas to rescue animals left behind."

B.C. recently updated its EPA in 2018 when it adopted a United Nations-developed emergency policy known as the Sendai Framework for Disaster Risk Reduction. However, the province is looking to further update its emergency protocols as the west coast grapples with an unprecedented number of wildfires, flooding and storms over the past three years.

The public engagement period for the updated EPA will run until Jan. 31. British Columbians can find further information on the EPA online here, and send their feedback to the government through the email, EmergencyProgramAct@gov.bc.ca[.]

As part of their call to have animals included in the updated EPA, the BC SPCA has launched a petition that can be found online here. As of Jan. 20, the organization had garnered 13,826 petitioners out of its 15,000 goal.

"For many of us, pets are members of our families and when a natural disaster strikes and people are evacuated it is extremely stressful for them to consider leaving their animals behind or having to struggle to find resources to help care for them while the family is temporarily homeless," said Moriarty.