BC Cannabis applies for first store in Victoria 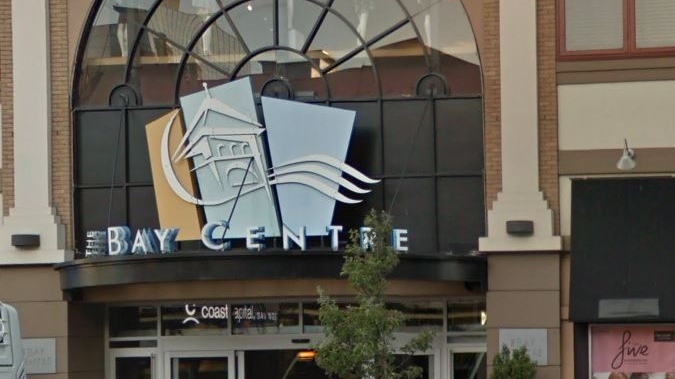 VICTORIA -- B.C.’s Liquor Distribution Branch (LDB) has applied to the City of Victoria to open a retail cannabis store in the city’s downtown shopping complex, the Bay Centre.

If the application is approved, an approximately 1,300-square-foot BC Cannabis Store would open sometime in late spring or early summer 2021.

The LDB says it is in the preliminary stages of the application process and is uncertain when the proposal will go before city council.

If the BC Cannabis Store does open in the Bay Centre, located at 1150 Douglas St., it would mark the first government-run pot shop to be approved in Victoria, and the second in the Capital Region.

The first BC Cannabis Store to see approval in the Capital Region is expected to open in the Uptown shopping centre in Saanich.