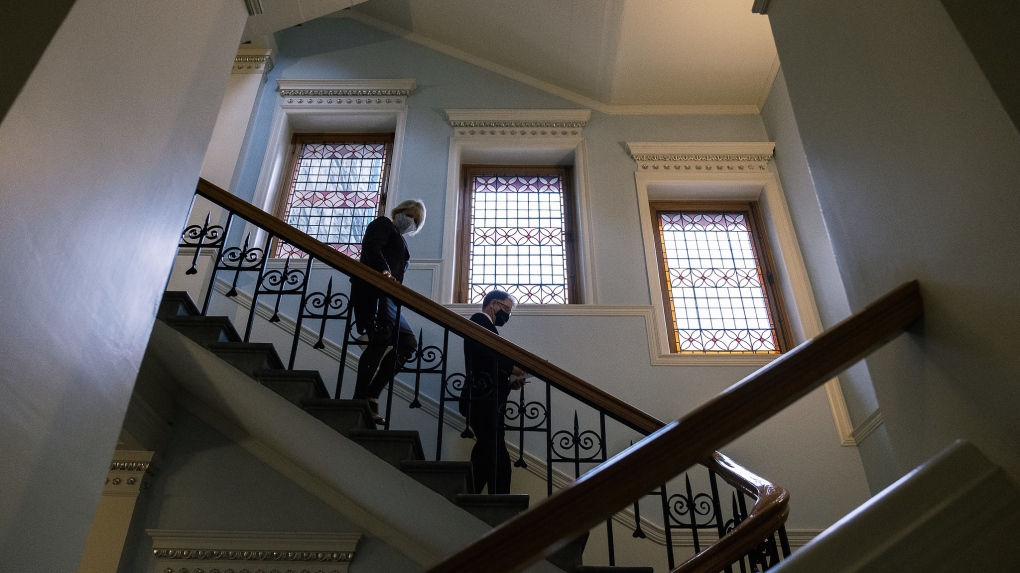 A total of 1,207 COVID-19 cases have now been recorded in the Island Health region since the pandemic began.

Across the province, 536 cases of the virus and seven deaths were confirmed over the past 24 hours. One victim lived on Vancouver Island.

“As always, we think of those families, the caregivers and the communities that mourn the loss of seven more of our seniors and elders,” said provincial health officer Dr. Bonnie Henry. “Our thoughts and our prayers are with you.”

Two more COVID-19 outbreaks were declared in the province’s health-care system Thursday, both of which are located on the B.C. mainland.

At the same time, two health-care outbreaks were declared over, including one at an assisted living facility in Duncan.

Henry took time Thursday to discuss reports of racism directed towards a Vancouver Island First Nation that is currently contending with a COVID-19 outbreak.

B.C.’s top doctor said she was “saddened and disturbed” to hear that members of the Cowichan Tribes First Nation were facing discrimination after dozens of cases of the virus confirmed in the community since Jan. 1.

“This type of racism cannot be tolerated, and I stand against this with my colleagues saying that this must stop on Vancouver island and across B.C.,” she said.

She added that racism has no place in British Columbia and that “we must all take the time to speak up and speak out.”

Health officials continue to monitor for possible variants of COVID-19 in B.C.

There have now been four confirmed cases of the U.K. variant in B.C. The first three were linked to a resident of Vancouver Island who returned from a trip to the U.K. The recent fourth case was found in a Vancouver Coastal Health resident.

“We don’t believe that this has spread at all from these four cases,” she said.

Information on the South African variant is much more limited.

Henry says the person who tested positive for the variant, a resident in the Vancouver Coastal Health region, did not recently travel from the country and they are not aware of being in contact with anyone who recently travelled from there.

While health officials are still investigating where the source of the variant came from, Henry says that “it does not seem to have spread in the community beyond the person we have identified.”