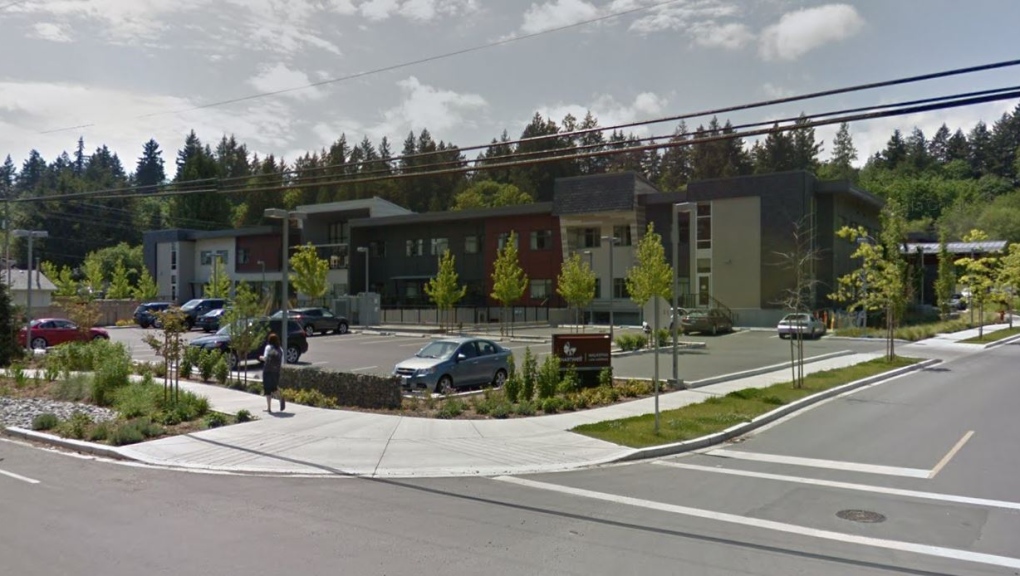 VICTORIA -- Two more COVID-19 cases have been linked to an ongoing outbreak at a long-term care home in Nanaimo.

A total of eight COVID-19 cases have now been linked to the outbreak, which was first declared on Dec. 27. Seven residents and one staff member have tested positive for the virus.

“The new resident case is in an individual who resides on the same unit where the outbreak was initially identified, while the staff member was also cohorted to that unit,” said Island Health Wednesday.

The number of units affected by the outbreak has now risen to two. Both units are located on the first floor of the care home.

Visits have also been postponed at this time, while staff movement is being limited within the facility.

The cause of the outbreak is still under investigation, according to Island Health.

As of Jan. 7, the outbreak at Chartwell Malaspina Care Residence is the only COVID-19 outbreak on Vancouver Island.