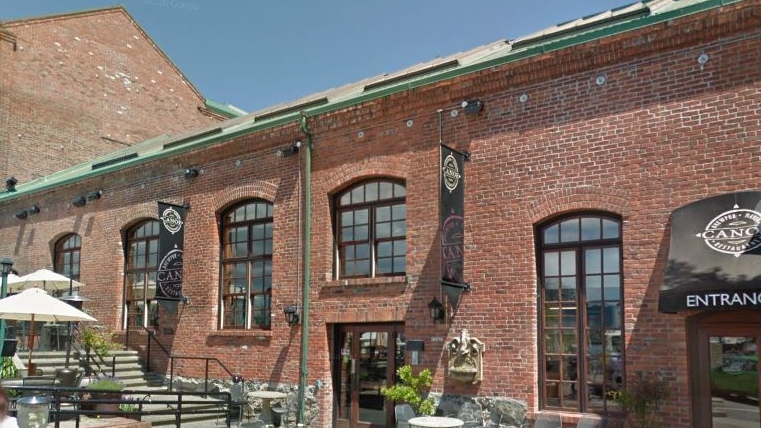 The Canadian franchise, which describes itself as a "premium casual restaurant" with a focus on local food and craft beer, has nine locations across Canada, four of which are in B.C., including the company’s flagship location in Vancouver.

Canoe Brewpub will be joining the CRAFT Beer Market organization on March. 1. Long-term plans for the harbour-side bar have not been revealed, though the brewpub will retain its name.

"Our plan is to keep Canoe as Canoe for the time being," said CRAFT founder and president PJ L’Heureux in a release Tuesday.

"We admire Canoe as a community builder in the city and love the history of the building that is Canoe’s home," he said.

The building and land that the brewpub occupies will continue to be owned by Don Calveley, founder and owner of the Truffles Group – a Vancouver Island company that includes brands such as Cascadia Liquor, Truffles Catering, Victoria Butterfly Gardens and more.

Truffles Group will lease the building to CRAFT beginning this spring.

"This is wonderful news for our guests, team and beer lovers in Victoria," said Calveley. "CRAFT Beer Market brings the same commitment to community involvement, excellent service and outstanding food and beverage that have been the hallmark of Canoe Brewpub for the past 18 years."

CRAFT says that it is planning to roll out "significant renovations" to the Canoe property in the near future.

"We could not be more excited," said L’Heureux. "Canoe will be our first brewing facility and the first member of our family in Victoria."

CRAFT will continue to sell Canoe-brand beers at the brewpub, and the company says other local breweries are excited by the announcement.

"I’ve been enthusiastic about the approach that CRAFT Beer Market takes to showcasing the brewers’ art since they opened nearly 10 years ago," said Matt Phillips of Phillips Brewing.

"It’s been an honour to be a partner of theirs as they have opened more locations in both Eastern and Western Canada, and I look forward to welcoming them to the neighbourhood," he said.