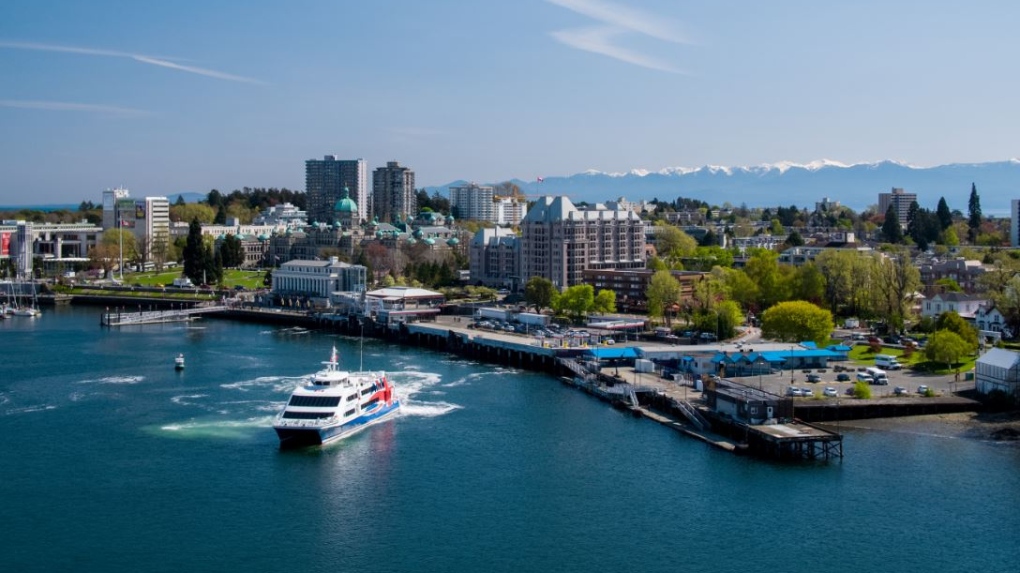 VICTORIA -- Victoria’s direct link to Seattle will no longer sail, according to Clipper ferry officials.

One day after provincial Health Minister Adrian Dix urged American travellers to stay away from B.C., the ferry service announced the suspension of its service until at least April 30.

In an unprecedented move, company management was forced to lay off the majority of its Canadian and American workforce today.

In total, 80 employees were told Tuesday that their jobs, at least for now, didn’t exist.

“We don’t have control of it, and also where is the end?” said Clipper CEO, David Gudgel.

Clipper officials say all Victoria employees have been given notice of their layoffs and that employees may be rehired in order of seniority.

“It’s incumbent on us as a management team to do everything we can to be conservative right now, to make sure there is a solid company to respond and come back,” said Gudgel.

The Clipper will reassess the global COVID-19 pandemic and the need for its service on April 17.

Meanwhile, Victoria’s vehicle passenger connection to Washington state says it will remain in operation to ensure Canadians can get home.

The Coho ferry, which connects Victoria and Port Angeles, says that it has no plans to suspend sailings, but might not increase trips for the summer season.

“We are providing a link,” said Coho president, Ryan Burles.

“Probably 80 per cent of our boat today will be Canadians coming home.”