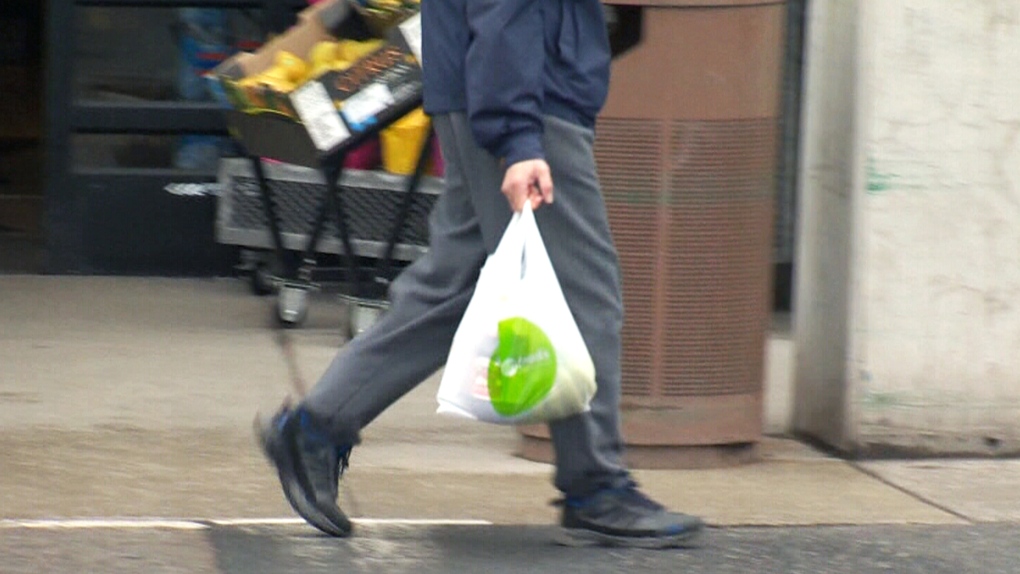 The City of Victoria is asking the Supreme Court of Canada to review a decision by B.C.'s highest court that struck down the city's ban on single-use plastic bags.

The Victoria bylaw, passed in December 2017 and implemented in July 2018, prevented retail outlets from offering or selling single-use plastic bags to customers, and imposed a minimum 15-cent charge for paper bags.

However, in July 2019 the B.C. Court of Appeal ruled Victoria didn't follow proper procedure in implementing a bylaw prohibiting the use of single-use plastic bags, and struck it down.

In a unanimous ruling, the court found that the city moved ahead with the ban without the B.C. environment minister's approval.

On Wednesday, Victoria Mayor Lisa helps announced the decision to ask Canada's highest court to intervene in the case.

“The B.C. Court of Appeal decision goes far beyond the issue of plastic bags. It strikes at the heart of the power of local governments to regulate business practices in line with 21st-century community values,” said Helps.

“If the decision is allowed to stand it can potentially be interpreted to severely limit the power of local governments."

The Supreme Court of Canada will now have to decide whether or not it will hear the appeal. Such decisions typically take between four and six months, according to the city.