Vancouver Island residents among winners in BC SPCA photo contest 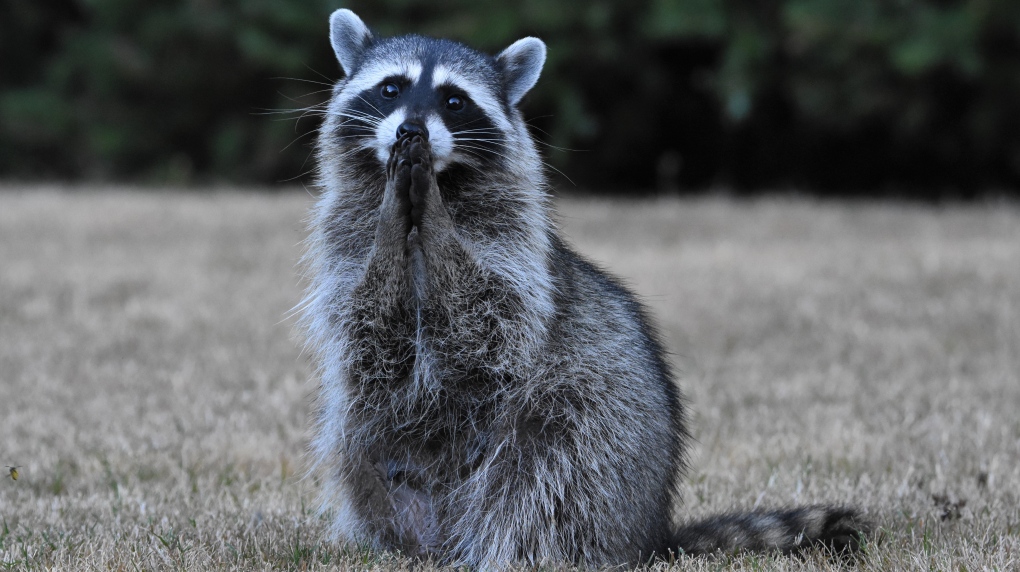 Patricia Irvine of Duncan and Jordan Blackstone from Qualicum Beach earned second and third place, respectively, for their shots of wildlife in urban settings.

The pair claimed their spots over hundreds of other amateur photographers from across the province, all in support of the BC SPCA's Wild ARC, an animal rehabilitation centre on Vancouver Island that cares for more than 2,800 injured and orphaned wild animals every year.

"With more than 640 photos submitted, it was a challenge for the contest judges to highlight only a few of the many amazing photos celebrating B.C.’s diverse wildlife," said BC SPCA chief science officer Sara Dubois.

"We want to thank all the participants for sharing their amazing photos and helping to raise over $16,800 for wild animals in need."

The Vancouver Island pair earned their top spots in the "Backyard Habitats" category, which showcases animals in human communities.

Irvine is credited with taking an adorable picture of a raccoon in her backyard while Blackstone captured a glimpse of a hummingbird making its way to a poker flower.

The best 52 images from the competition will be featured in the BC SPCA's upcoming Wildlife-in-Focus playing card set, which will be available for purchase later this month.

To check out the competition's top photographs, including the people's choice and a range of honourable mentions, visit the BC SPCA website here.