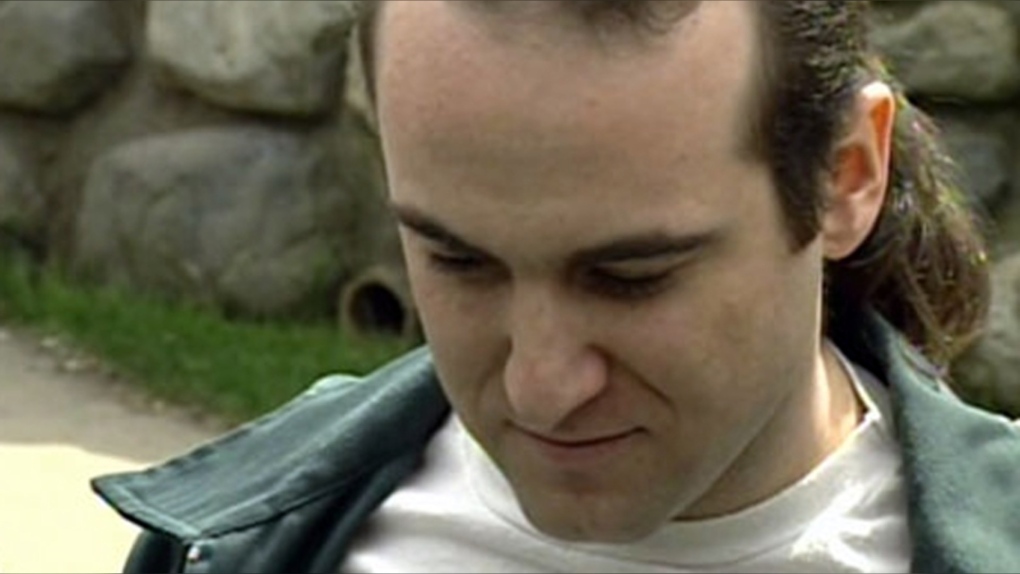 VICTORIA -- A Vancouver Island man who murdered his friend's mother and grandmother for inheritance money has been granted day parole despite the objections of his victims' families.

Derik Lord of Saanich was given a life sentence for the murders of Sharon Huenemann and Doris Leatherbarrow. The two women were found bludgeoned and stabbed to death in a Tsawwassen home in 1990.

Lord, now 47, and his friend David Muir were teenagers at Mount Douglas Secondary School when classmate Darren Huenemann promised them part of an estimated $4-million inheritance for the slaying of his mother and grandmother.

The sentencing judge described the killings as "gross in the extreme," motivated by "lust and greed" for wealth and property. To this day, Lord maintains his innocence and still denies having any part in the crimes.

Last month, Lord was granted day parole for a period of four months to pursue employment and build community supports.

As a condition of his release, Lord is ordered to have no contact with the families of his victims or witnesses at his trial.

"Your continued lack of accountability and responsibility for your actions has served to compound their loss and grief," the Parole Board of Canada wrote in its decision.

"The board notes the victims continue to express fear for their personal safety and do not support your release."

Lord is also ordered not to travel to Vancouver Island or the Lower Mainland.

The board noted that Lord "appeared to continue to hold a degree of resentment directed toward Crown witnesses" in his case.

In 2016, Lord was moved to a minimum-security institution where he has remained since. In October 2019, Lord was denied day parole in the murder-for-hire scheme.