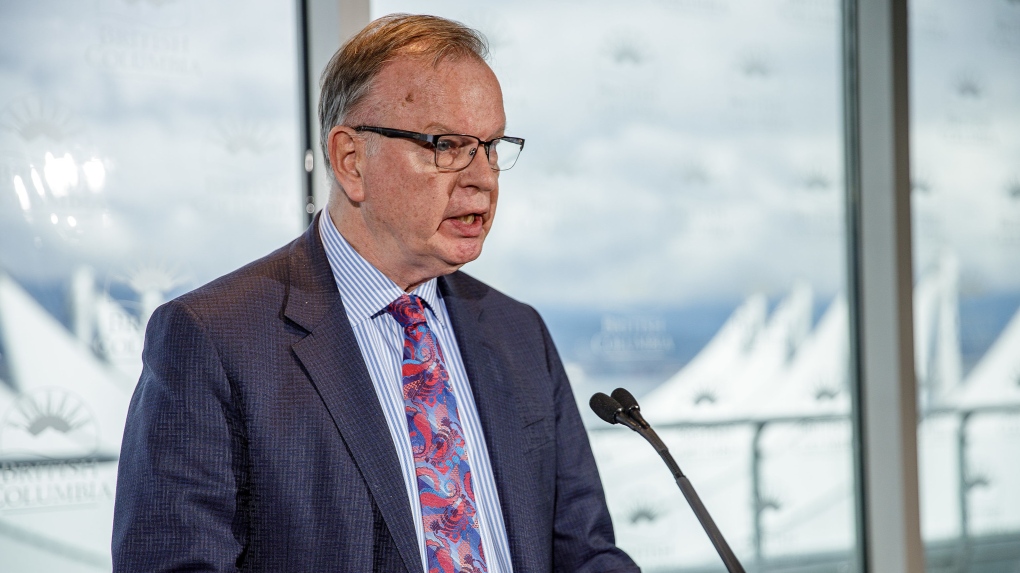 VICTORIA -- The B.C. government is providing roughly $4.1 million to the Hesquiaht First Nation to help the community transition to hydroelectricity.

The Hesquiaht First Nation, located in Clayoquot Sound, is creating a hydropower facility along a local creek to replace its current diesel generator.

The 350-kilowatt Ah'ta'apq Creek Hydropower Project will reduce the community’s diesel usage by 80 per cent, according to the B.C. government.

The dam is expected to reduce the community’s greenhouse gas emissions by approximately 20,000 tonnes throughout the facility’s lifetime.

Meanwhile, B.C.'s Ministry of Energy, Mines and Petroleum Resources says that the project will help create local jobs for the area.

“This has been a long road travelled to get off the diesel generator that has been the only power source. It would also be nice to not have the pollution and noise in the community,” she said.

The Ah'ta'apq Creek Hydropower Project is one of four projects that is being funded through the provincial government’s Renewable Energy for Remote Communities (RERC) program.

Similar projects were announced at three other First Nations across B.C. on Thursday.

In total, $16.5 million has been earmarked for the RERC program to help rural communities transition to renewable energy sources.

“Hesquiaht would like to thank past and present chief and council, band administrator, governments, organizations and community for supporting this renewable source of power,” said Bird.

“Hesquiaht will continue to pursue clean renewable sources of energy for its community.”