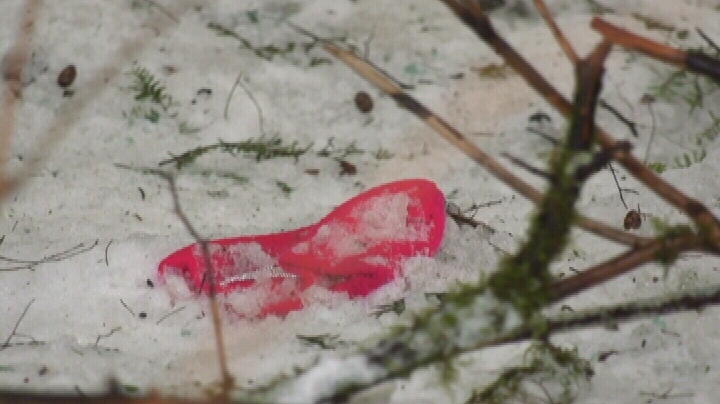 A 28-year-old man died after the vehicle veered off the road, went down an embankment and slammed into a tree. Feb 22, 2019 (CTV Vancouver Island)

Mounties are acknowledging the quick actions of a tow truck driver in a crash near Port Alberni that killed one man and left three others, including two children, injured.

The crash happened off Highway 4, about six kilometres west of Sutton Pass.

A 28-year-old man died after the vehicle veered off the road, went down an embankment and slammed into a tree.

On Friday, RCMP told CTV News the vehicle was "precariously perched" against a large tree. A tow truck driver tied the vehicle off to his rig to prevent it falling further down the embankment, according to Mounties.

A 25-year-old woman and a three year old were seriously injured and a six-year-old girl suffered minor injuries.

They are all from the Ucluelet area.

No one in the vehicle was wearing a seatbelt and there were no car seats.

The file is in the early stages of the investigation.