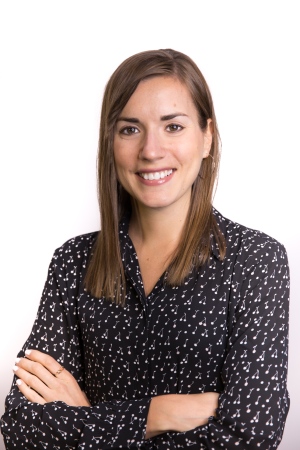 Asymina Kantorowicz is a writer and producer at CTV Vancouver Island. She graduated from the Master of Arts in Journalism program at Western University in 2013. Asymina first launched her career at CHCH News in Hamilton, Ontario where she worked as a writer and producer for almost two years. She also worked as a chase producer at CTV News Channel in Toronto and as a style writer for Yahoo Canada.

After receiving the opportunity to join the Vancouver Island team, Asymina packed up her bags and moved across the country to Victoria in May 2016. Her passion for journalism comes from her love of meeting new people, telling stories and giving a voice to those who would otherwise not be heard.

In her spare time you can find Asymina planning her next backpacking trip, exploring Vancouver Island’s hiking trails or looking for the next best coffee shop.