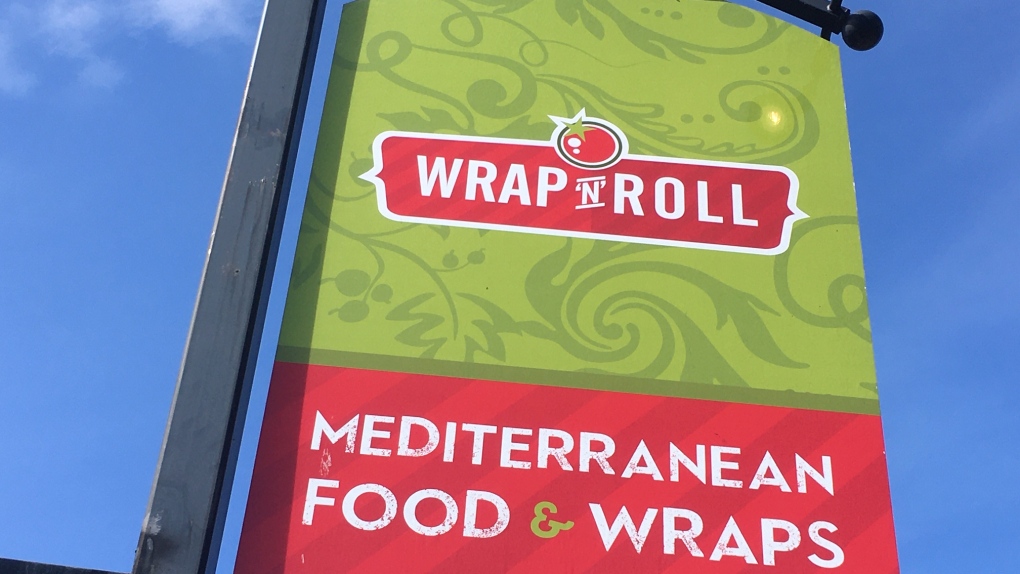 A local Lebanese restaurant raised more than $21,000 for victims of a devastating explosion in Beirut through a food fundraiser.

VICTORIA -- A Lebanese restaurant in Victoria was overwhelmed by the support of the community when it launched a falafel fundraiser for victims of a massive explosion in Beirut over the weekend.

Wrap N Roll owners say they saw lineups around the block on Saturday and eventually extended the fundraising campaign into Sunday due to a large response from the South Island community.

Managers say they raised more than $21,000 from the sale of falafels alone. All of the proceeds will go directly towards humanitarian efforts in Beirut.

Wrap N Roll had planned to run their fundraising efforts on Saturday from noon to 7 p.m. but extended the program into Sunday when customers said they still wanted to help.