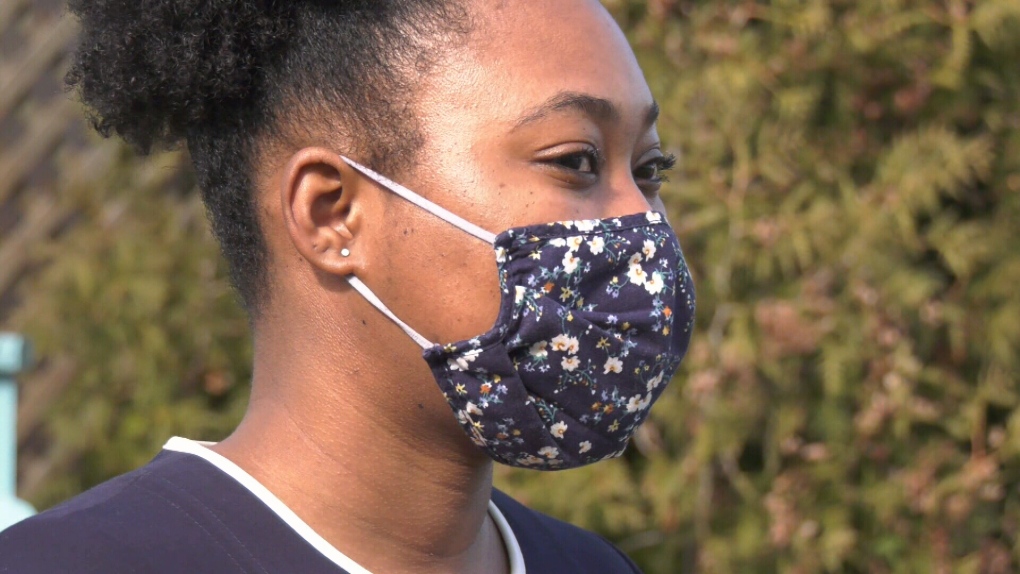 VICTORIA -- A graduate of Vancouver Island's Royal Roads University is setting up a grant specifically for students of Afro-heritage descent. The $1,000 award for diversity and community building is intended to boost the recipient’s financial situation and personal confidence.

The award was created by Donneil McNab, who says she is trying to level the playing field for other Black students.

“Black pride to me is seeing Black people excel in everything,” said McNab.

She moved to Canada from Jamaica in 2018, and graduated from Royal Roads University with a Master of Arts in tourism management last year.

Students in good academic standing who have a financial need and demonstrate involvement in the campus community can apply for the award until May 1.

The university is also collecting donations, with the goal of offering the award to more than one student in the future. If you would like to make a contribution, you can do that here.