Retired BC Ferries vessel up for sale for $159K 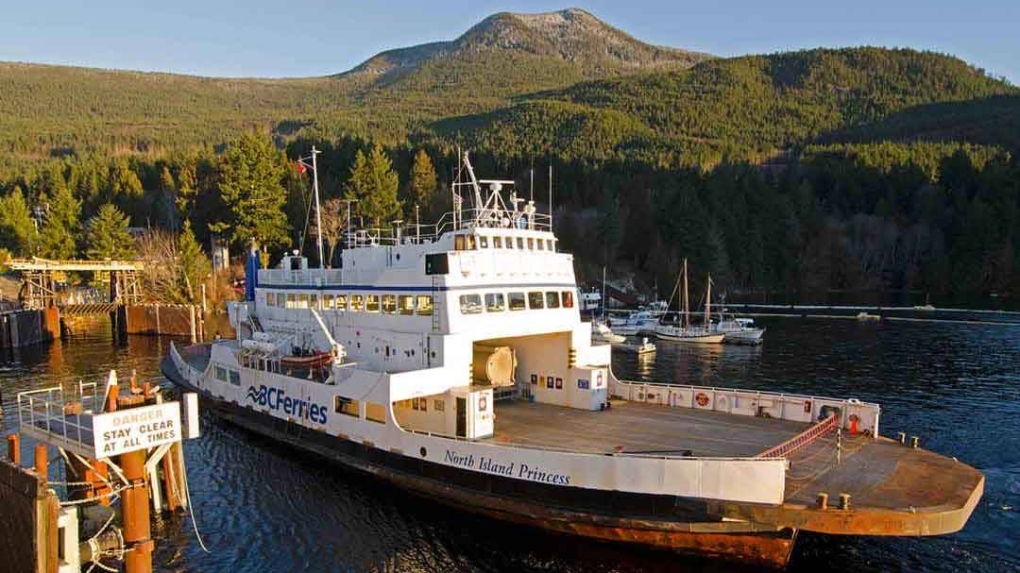 VICTORIA -- A recently decommissioned BC Ferries vessel is up for grabs for the cool price of $159,000, according to an ad on Craigslist.

A listing for the North Island Princess appeared on Vancouver Craigslist just over three weeks ago from Pacific Boat Brokers, a B.C.-based pre-owned vessel brokerage.

The ferry, first constructed in 1958 in Vancouver, measures 61.04 metres in length and has a passenger and crew capacity of 150. It can also carry up to 38 vehicles.

According to the BC Ferries profile of the ship, it can travel at a top speed of 13 knots, with a horsepower of 1,609 and can handle a maximum displacement of 804 tonnes. The Craigslist listing says the vessel is powered by twin MTU V12 2000 engines with twin disc gears. 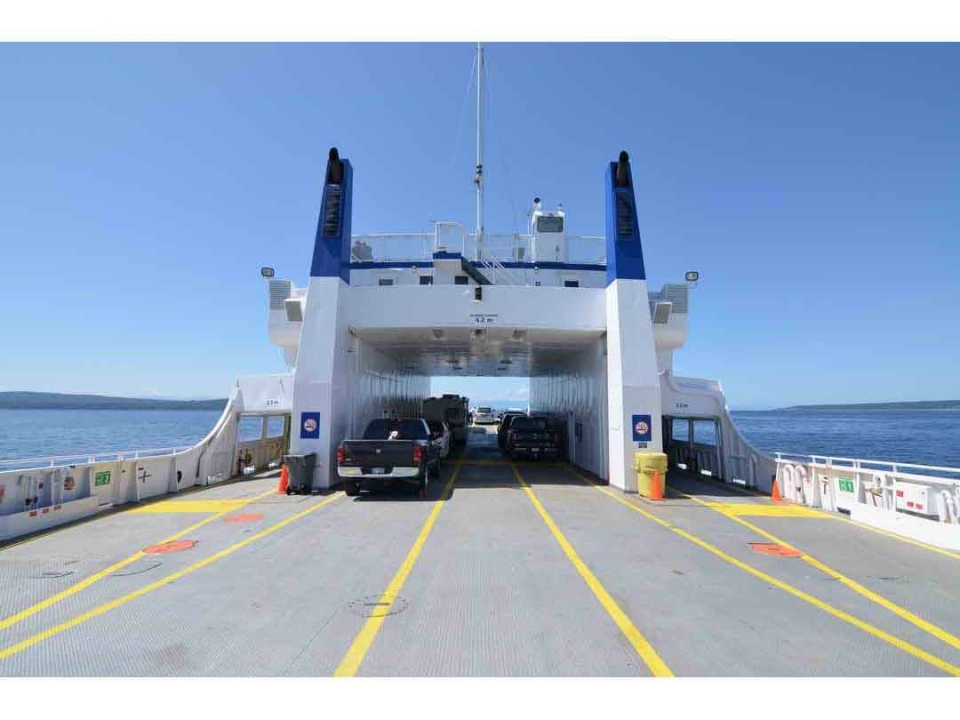 The 62-year-old ferry was retired from its Powell River-to-Texada Island route just this June when it was replaced by a new BC Ferries hybrid-electric ferry, the Island Discovery.

A little over one month after entering service, the Island Discovery suffered a maintenance accident that required the hybrid ferry to be pulled from service.

The accident occurred Wednesday, and BC Ferries is attempting to make repairs, which require the ferry service to wait for a replacement part for its switchboard.

"What I'm told is the actual fix or the switching out of the switchboard isn't a big deal, it's actually getting our hands on the part," said BC Ferries spokesperson Deborah Marshall Thursday.

The listing for the North Island Princess, which is available for $159,000 or “any reasonable offer” can be found online here.

Meanwhile, Pacific Boat Brokers is also listing the luxury V2V Empress catamaran for sale, a vessel which was used for the recently shut down V2V Vacations. 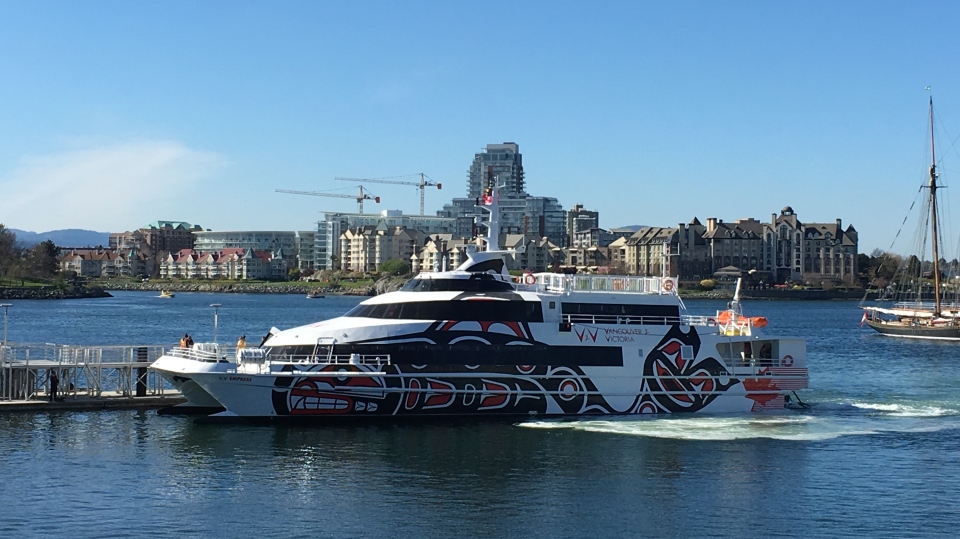 The V2V Empress underwent a full interior retrofit in 2016 and had new engines installed in 2018.

The catamaran can carry up to 242 passengers across two decks and includes amenities like luxury seating with folding tables and full ovens and refrigeration systems on both decks.

The V2V Empress is listed at $6 million. Further information can be found here.