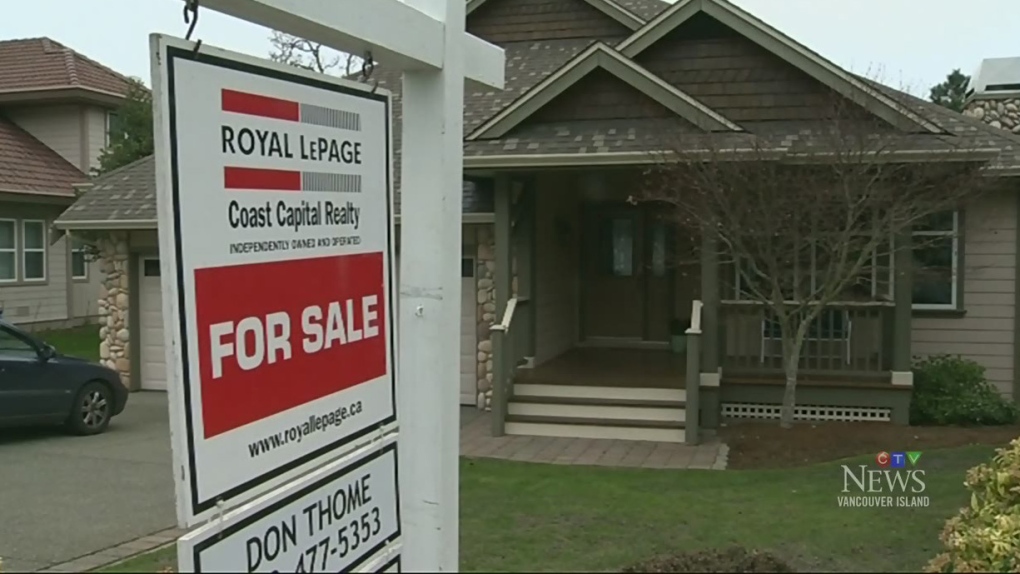 A recent government-commissioned report said money laundering caused home prices across the province to increase by five per cent in 2018. (File photo)

A real estate market outlook by Vancouver's Central 1 Credit Union says tougher federal and provincial government housing policies are behind a drop in demand for resale housing in British Columbia.

The report released on Tuesday says Vancouver is the epicentre of a real estate downturn where home sales dropped 40 per cent since the end of last year as stricter policies deter potential buyers while sellers wait on the sidelines for a rebound.

The federal government's mortgage stress test, requiring buyers to prove they can withstand future interest rate hikes, cut purchasing power by 20 per cent, while the B.C. government's 20 per cent foreign buyers tax sent international buyers out of the province, the report says.

“We're probably hitting a bottom,” said Yu in a telephone interview. “We will probably be heading up at some point in 2019. It's not going to get much worse than this.”

Finance Minister Carole James said the B.C. government's measures to moderate the market, including the speculation and vacancy tax on vacant properties, will take time to increase the availability of rental properties and reduce property speculation.

A recent government-commissioned report said money laundering caused home prices across the province to increase by five per cent in 2018.

James has said money laundering could have distorted Metro Vancouver's market by as much as 20 per cent.

“When you think of a family who can't afford to buy a home, money laundering impacts everyone and we have to address it,” she said in an interview on Tuesday.

Yu said his report did not examine the possible impact of money laundering on B.C.'s real estate market. He said the money laundering report and its conclusions were based on international data and projections from those numbers.

“These were model-driven numbers based on international numbers and I would say very little localized information,” said Yu. “It seems to me we're really still searching for those numbers and trying to get a better grasp of them.”