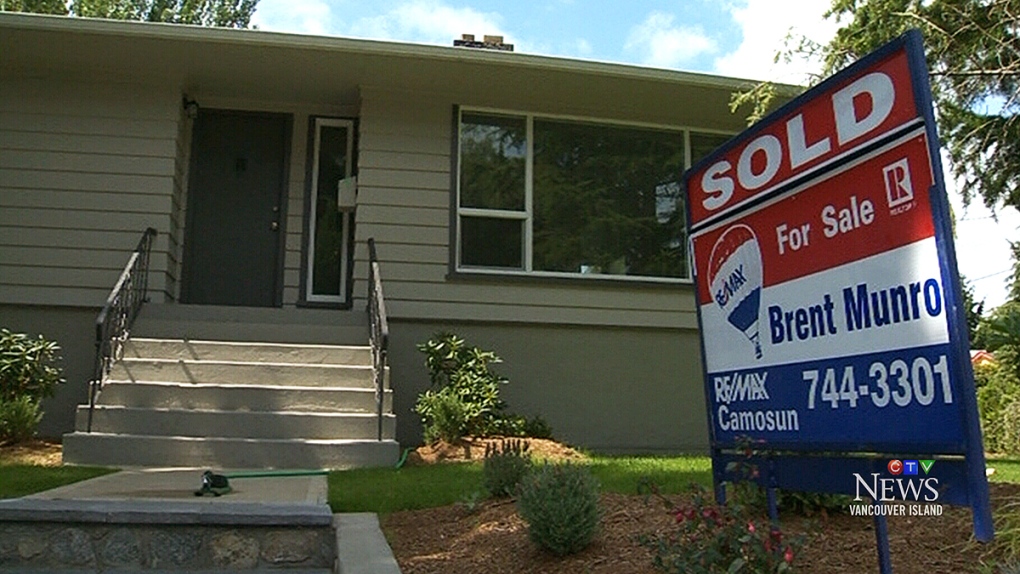 Victoria's housing market conditions continue to improve though the market remains highly vulnerable, according to the latest report from the federal housing agency.

The Canada Mortgage and Housing Corporation says Greater Victoria's inventory of detached and semi-detached homes on the market is climbing, but remains "well below the threshold for overbuilding" in the second quarter of 2019.

Vacancy rates also remain low, despite an uptick in 2018 with new supply entering the market.

“Consumer purchasing power continues to be negatively impacted by the B20 mortgage stress test, causing many buyers to step back while they save more money for a down payment.”

The average price of a single-family home in Victoria's core fell by 3.4 per cent year-over-year in April. The average home price now stands at $845,100.