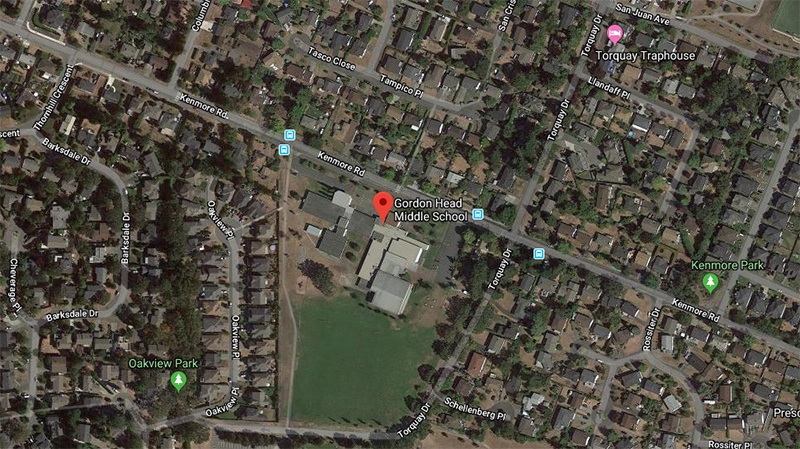 Police say they found nothing when they investigated reports of a possible cougar sighting near a Saanich school Wednesday morning.

The unconfirmed sighting was reported at around 6:15 a.m. by Gordon Head Middle School.

Officers patrolled the area around the school but didn't find the big cat.

Still, police issued a tweet about the possible sighting "for awareness of those in the area."

CTV News contacted Gordon Head Middle School, which said the report had not affected classes in any way.

We received a report of a possible cougar sighting at 6:15 this morning by the Gordon Head Middle School. Police attended but did not locate the cougar. For awareness of those in the area. pic.twitter.com/wWuLsTIw8i