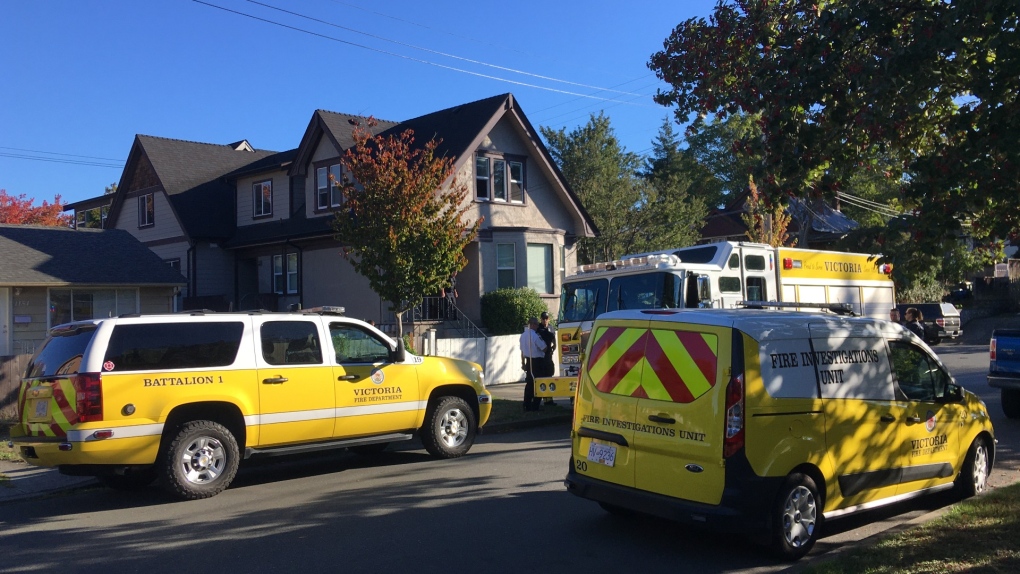 The Victoria Fire Department says firefighters entered the home and found a vacuum cleaner on fire in a laundry room. (CTV News)

VICTORIA -- Fire investigators in Victoria have determined that a Tuesday morning house fire in the city's Fernwood neighbourhood is suspicious.

While the cause of the blaze is not yet known, fire investigators are now working with the Victoria police to determine how it started.

"Our investigators determined the fire as suspicious in nature and are working the file with VicPD," said Victoria Fire Chief Paul Bruce.

Firefighters were called to 1158 Empress Ave. at approximately 8:10 a.m. after passersby reported seeing smoke coming from the home.

The Victoria Fire Department says firefighters entered the home and found a vacuum cleaner on fire in a laundry room. 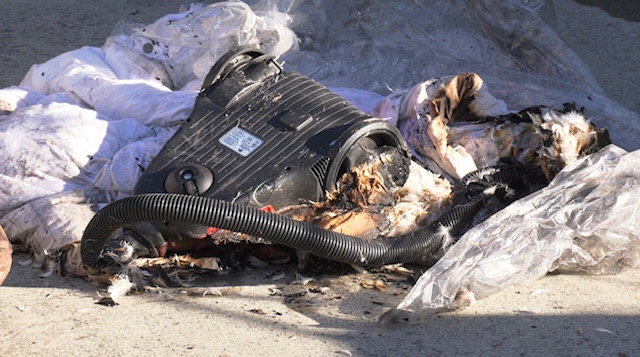 The fire was extinguished and damage was contained to the laundry room, the department said. 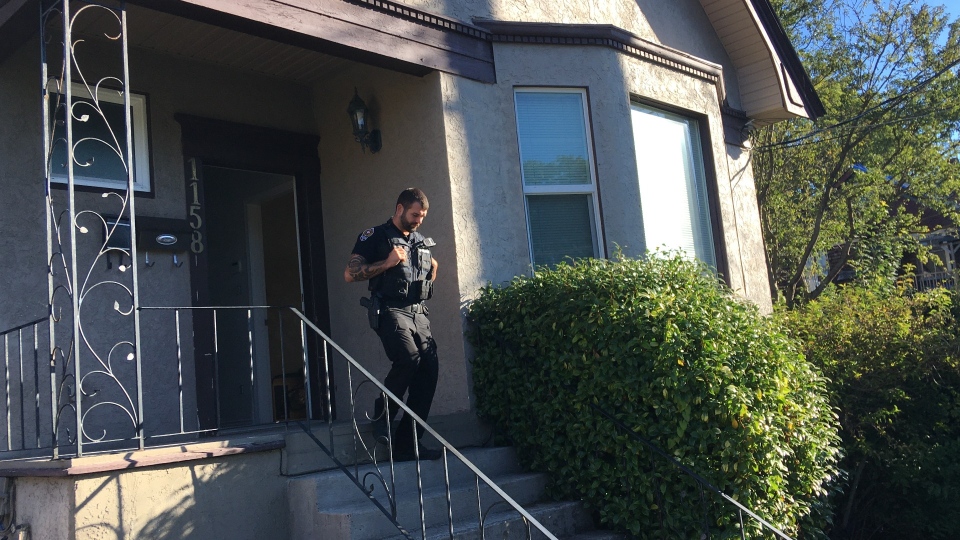 Firefighters said the damage would have almost certainly been much worse if not for the actions of the neighbours who saw the smoke and reported it immediately.

The investigation into what caused the blaze is ongoing.