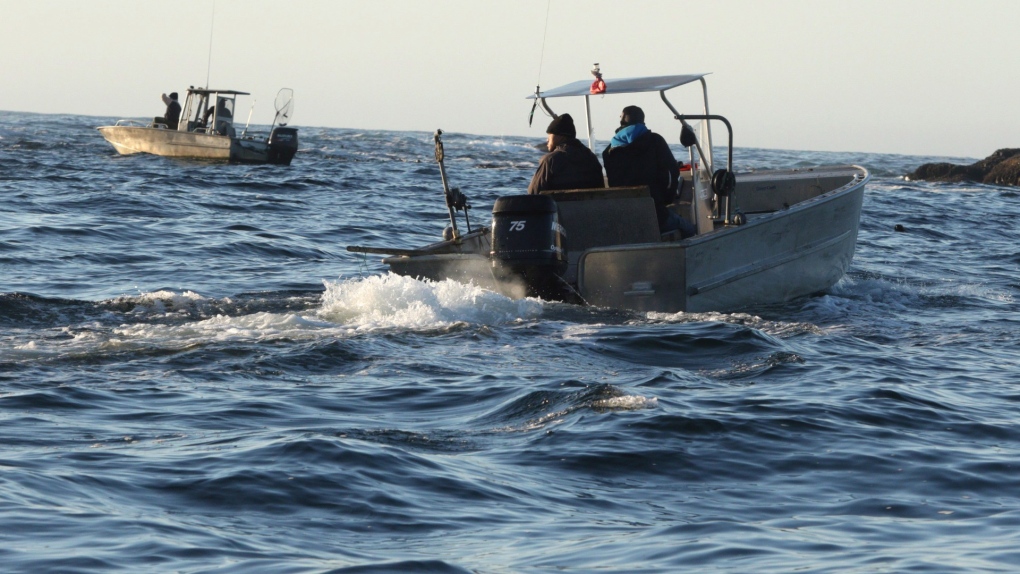 VANCOUVER -- Two B.C. First Nations are benefiting from a partnership through the federal Oceans Protection Plan to improve marine safety and protect the coastal environment.

The Nisga'a Nation will receive more than $312,000 and the Ahousaht Nation gets about $214,000 to each purchase a search and rescue vessel and other necessary equipment.

As part of the $1.5-billion government plan, the Canadian Coast Guard launched the Indigenous Community Boat Volunteer Pilot Program, which is meant to enhance marine safety capacity along the coast.

In 2015, members of the Ahousaht Nation were the first on scene when more than two dozen people were tossed into the water as a whale-watching ship capsized, killing five.

The protection plan is also funding the new environmental response depot in Port Hardy, B.C., where construction on the building has begun.

The new facility is expected to strengthen the coast guard's response to marine pollution incidents around northern Vancouver Island and coastal B.C.

This report by The Canadian Press was first published Nov. 6, 2020.