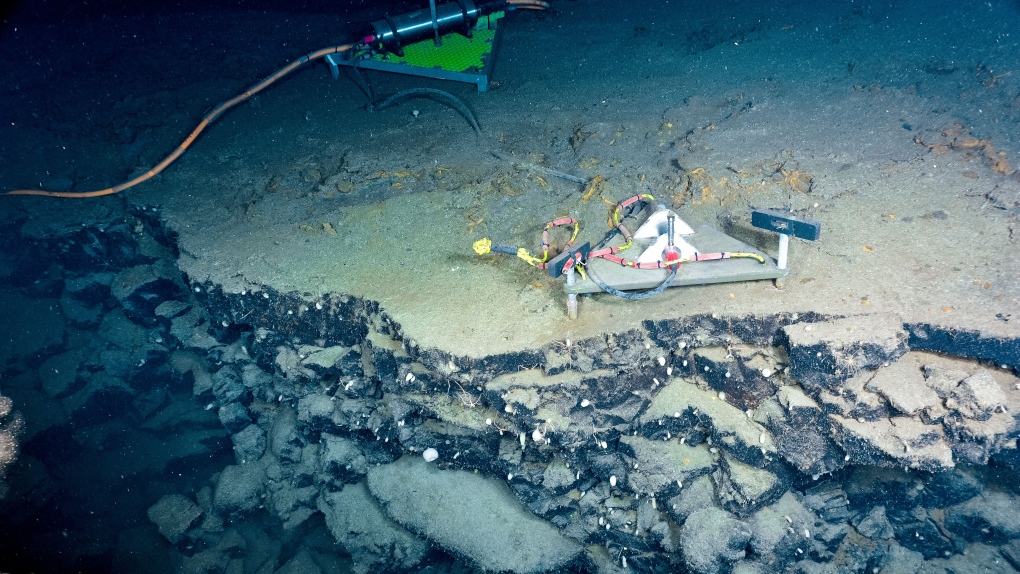 VICTORIA -- The University of Victoria (UVic) is receiving more than $29 million in federal funding to help research marine life and the ocean.

The funding is going towards UVic’s Ocean Networks Canada (ONC) initiative, which collects real-time scientific data on the waters of Canada’s west and east coasts, as well as the Arctic. The information gathered is freely available and used to help scientific communities, governments, and marine industries make informed, evidence-based decisions.

UVic announced Tuesday that the federal government was investing more than $29 million into ONC over the next three years.

The funding will allow ONC to expand to its “Oceans 3.0” phase by allowing UVic to purchase more advanced infrastructure and equipment, like remote control systems, interactive sensors, cabled observatories and data management tools.

“The ocean is the Earth’s life support system. Through the multidisciplinary use of ONC’s infrastructure, we provide knowledge and leadership to help advance science for discovery and decision-making to ensure a sustainable ocean now and for future generations,” said Kate Moran, president and chief executive of ONC in a release Tuesday.

“We know that human pressures are changing our oceans. These funds buttress ONC’s ability to support scientists to better understand the ocean at this critical time of a rapidly changing climate,” she said.

UVic also works on three other projects with the federal government-sponsored Canada Foundation for Innovations, the institution where funding from the ONC comes from.