Oak Bay machete attack: Police say some with info have yet to come forward 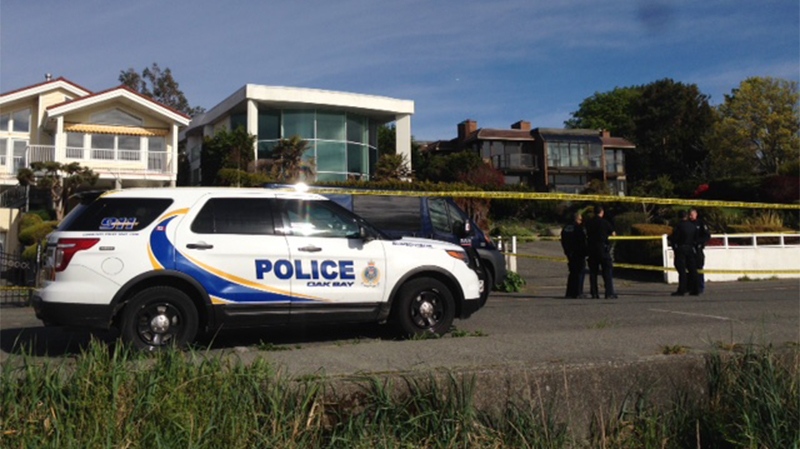 Police in Oak Bay and Saanich are once again appealing to the public for tips in a violent home invasion that saw a woman brutally slashed two months ago.

On the morning of April 25, a woman in a house on Esplanade near Willows Beach heard noises from her kitchen, went to investigate and came face to face with an unknown man.

There was an altercation and the woman was slashed with what’s believed to be a machete, suffering serious upper body injuries that required surgery.

A suspect has not been identified and remains on the loose more than two months after the attack.

In a Tuesday news release, investigators said they don’t believe the woman was targeted but are confident there are people who have information about the attack and haven’t yet come forward yet.

Police also say they recognize the public wants to know more about the incident, and “are continually assessing as the investigation progresses to ensure we share as much as possible without adversely impacting our investigation,” said Oak Bay Police Deputy Chief Ray Bernoties.