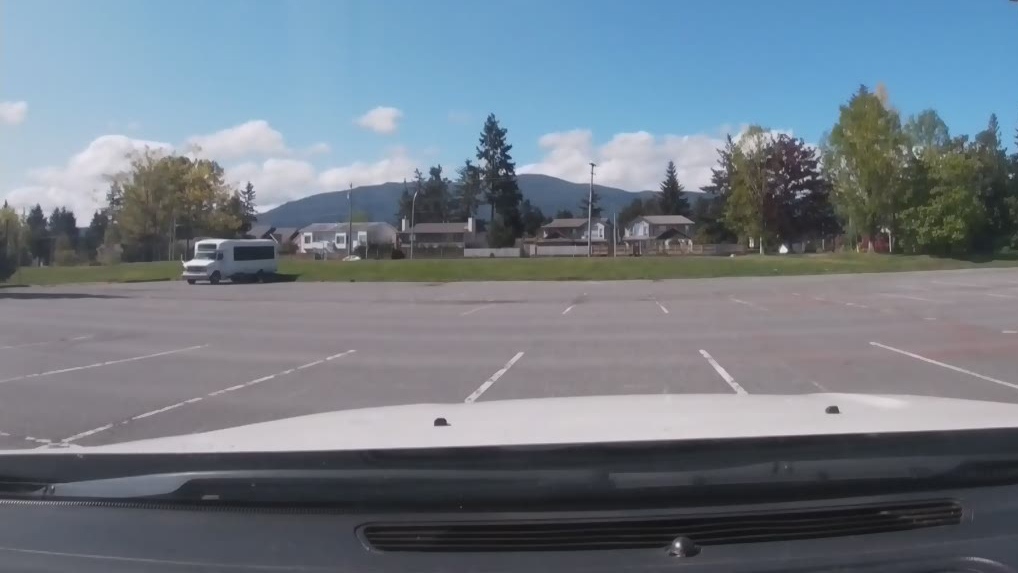 A three-day drive-in movie event will be coming to Nanaimo later this summer: (CTV News)

NANAIMO -- A proposed three-day drive-in movie theatre experience in Nanaimo has received the go ahead by Island Health to proceed.

The Nanaimo Clippers junior hockey club will host the event slated to happen at the end of June.

It will be a three-day event, screening three different movies, Toy Story 4, Onward and Step Brothers.

The drive-in movies will be hosted on private property instead City of Nanaimo property, as originally thought.

Just last week, Island Health balked at the Clippers’ plans to host a 100-vehicle max drive-in movie event in the parking lot of Frank Crane Arena, where the team plays at.

But with the help of Parksville-Qualicum MLA Michelle Stillwell, who is a supporter of the Clippers, a 50-vehicle max drive-in movie has gotten approval to go ahead.

“Staying within those guidelines is going to be tough because we do believe we are going to receives hundreds and hundreds of applications, but we’ll make it work,” said Tali Campbell, Nanaimo Clippers general manager.

Details are still being worked out, but the event will likely be held on a first come, first serve basis.

More information about the drive-in movie will be posted on the Nanaimo Clippers website.