Majority of UVic faculty vote to divest from fossil fuels 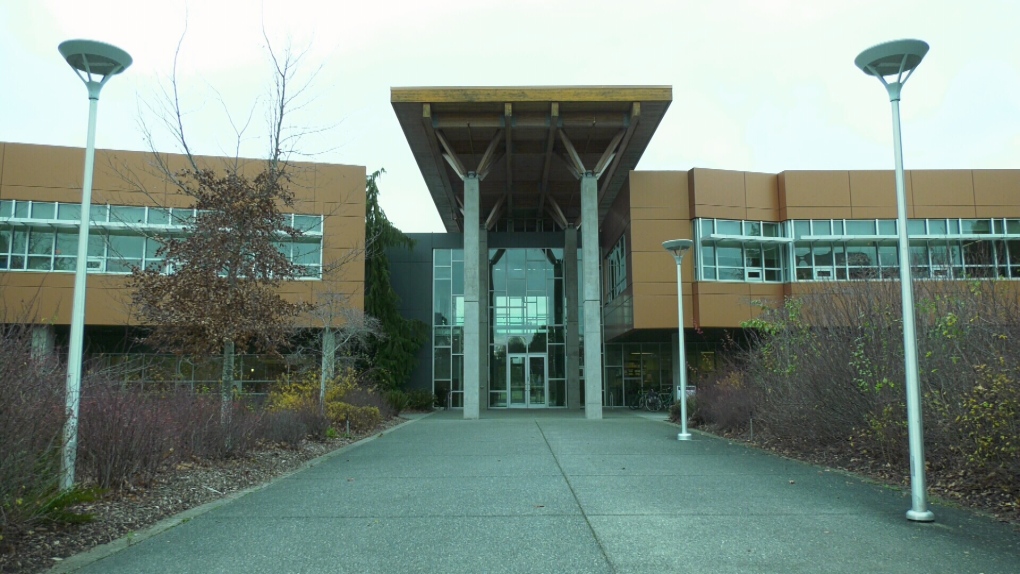 The University of Victoria is pictured: (CTV News)

VICTORIA -- Members of University of Victoria's (UVic) Faculty Association voted 77 per cent in favour of the university divesting from the fossil fuel industry in a recent referendum.

The vote results saw an 11 per cent increase from a similar vote held in 2014, where 66 per cent of faculty were in support of divesting.

"A super majority of faculty want UVic to walk its talk on sustainability and reconciliation", says James Rowe, an associate professor in the school of environment studies at the university.

"Two of UVic's strategic priorities are sustainability leadership and reconciliation with Indigenous peoples, and we think it's hypocritical for them to hold those principles while at the same time investing materially in the very companies responsible for the climate emergency through their emissions and policy obstructionism, and who are also increasingly responsible for the dispossession of Indigenous people through fossil fuel infrastructure," says Rowe.

This vote adds significant support to a group known as Divest-UVic that formed in 2013. The group, which consists of students, faculty, staff and alumni are seeking divestment of UVic’s endowment funds from fossil fuel extraction, transportation and refinement companies.

The group says that it has seen strong growth and support in recent years with its movement to take on climate change.

Divest UVIc has spent the past six years protesting, campaigning and pressuring UVic’s board of governors to divest the endowment fund of its $40 million in fossil fuel assets.

A December 3rd protest put on by Divest UVic blockaded the doors to the Michael Williams Building, the primary administrative building at UVic. Most of the 135 employees working in the building did not cross the protest line.

Reaction to the latest vote is one of optimism, according to Divest UVic.

"It's great to hear", says Malcolm Walker, a geography, environmental studies student and Divest UVic member. "We hope this will reinforce the pressure on the board of governors who has been delaying, repeatedly, action on this file".

In a statement made earlier this month, UVic vice president of finance and operations, Gayle Gorrill, said, “UVic knows that climate change is a critical issue and how it invests its funds can make an impact.”

“The University’s administration is working diligently to provide the board with the information it needs to make a decision about responsible investments,” read the statement.

The University of Victoria is falling behind other post-secondary institutions in British Columbia, says Divest UVic.

Both Simon Fraser University and the University of British Columbia have committed to at least partially divesting their fossil fuel assets.

The faculty vote of 77 per cent will be reviewed by UVic's Board of Governors who will be meeting early in the New Year to further discuss the divestment issue.

More information on Divest UVic can be found on the group's Facebook page here.