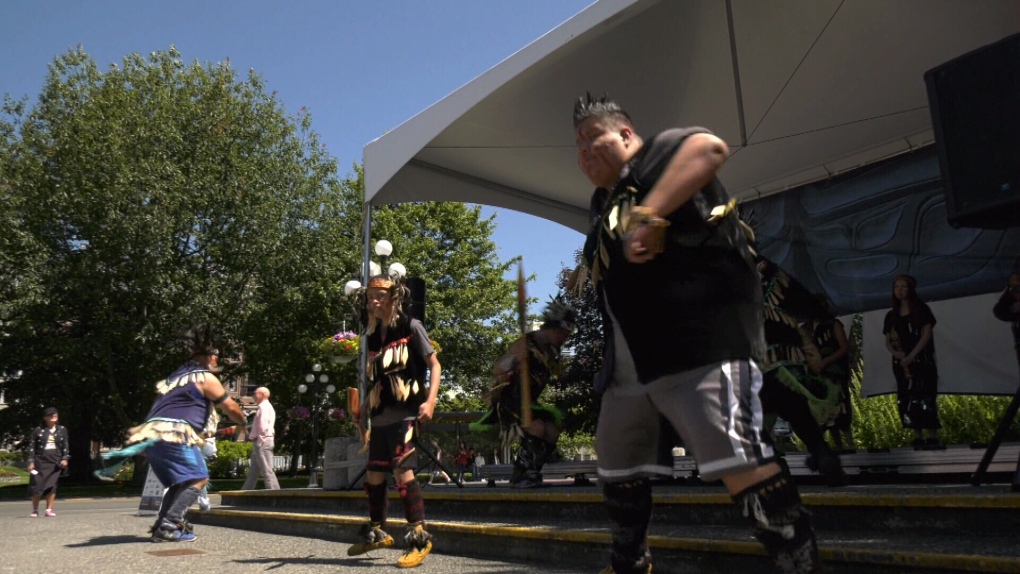 Destination Greater Victoria and the Indigenous Tourism Association of Canada signed a memorandum of understanding on Wednesday that will solidify sponsorship of the International Indigenous Tourism Conference (IITC) for the next three years.

The upcoming 2019 conference will be held in Kelowna, from Nov. 12 to 14 in the traditional territory of the Syilx Nation.

The conference will focus on inspiring communities and entrepreneurs to explore Indigenous tourism as an economic driver.

“The conference will create a robust discussion on the future of Indigenous tourism and will allow delegates to share best practices in Indigenous destination development, management and promotion,” said Keith Henry, President and CEO of Indigenous Tourism Association of Canada.

On Wednesday, Destination Greater Victoria promised to support the next three IITC's with $15,000 of funding over the next three years. Besides the funding, the tourism group will also provide upcoming IITC's with staff resources and marketing promotion assistance.

“Our organization is prioritizing partnership with Indigenous communities in Greater Victoria and supporting them as they develop their visitor economies.”

The memorandum of understanding strengthens the relationship between Destination Greater Victoria and Indigenous Tourism Association of Canada, according to the tourism groups. The two organizations have worked together as partners on previous events, like the island's IMPACT Travel & Tourism Sustainability Conference, which disccuses the environmental impact of tourism.