'He had some talent as a boxer': Metchosin shooting victim identified

VICTORIA -- The Vancouver Island Integrated Major Crime Unit (VIIMCU) has taken over the investigation into a fatal shooting that killed a 37-year-old man in Metchosin on Friday night.

“From what my wife told me, she was teaching at about 9 p.m. and heard a few gun shots go off,” said Owen Elkington who lives in the area.

On Monday, CTV News learned more about the man who lost his life.

“He had some talent as a boxer,” said Stan Peterec, owner of Peterec’s Martial Arts Centre in downtown Victoria.

Shane Wilson had many run-ins with the law. He came into Peterec’s life in 2005 when a lawyer representing Wilson asked Peterec for some help.

“I said, 'Sure bring him down,'” said Peterec. “He said he could really use some guidance in his life.”

That spurred a partnership in the ring between the two, which led to six professional fights. 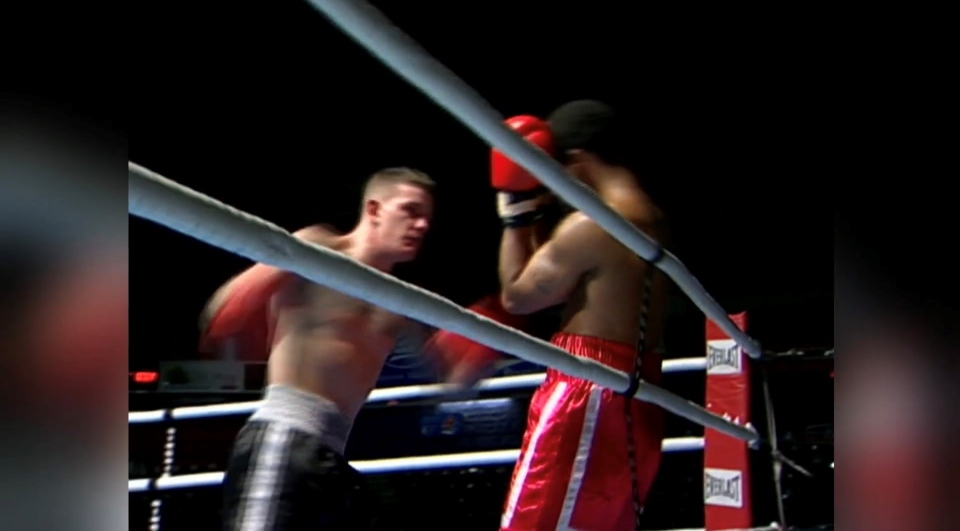 Shane Wilson is pictured during a professional boxing match in 2006.

“He was always doing pretty well when he was boxing, his life was good,” said Peterec. “It was when he got out there and he wasn’t boxing, that’s when things didn’t do so well.”

After a few years, Wilson stopped coming around the gym. Peterec didn’t see Shane again until four months ago.

“I was walking up to the door and I (saw) somebody standing there and it was Shane, but I could barely recognize him because he wasn’t his fit self,” said the boxing coach.

“He was always in good shape and all that, but he didn’t look so good. He said he was going to get some help at rehab,” said Peterec.

That was the last time the two were in contact with each other.

This summer, Wilson was one of three men who received jail time for his role in a violent home invasion dating back to 2018.

Today, condolences are pouring out online for Wilson.

"Always a gentleman and always enjoyed out catch-ups when we crossed paths – rest well Shane," reads one comment on his Facebook page.

"(Sic) RIP Shane Wilson – we grew up together as little kids – you were my best friend as kids – been a long time – rest in peace bro," reads another.

On Saturday, West Shore RCMP said that the shooting was believed to be targeted.

“This was not a random act of violence,” said Const. Alex Berube of the West Shore RCMP at the time. “Initial evidence gathered at the scene led investigators to believe this was a targeted incident.”

No arrests have been made in connection to the shooting. If you have any information, West Shore RCMP would like to hear from you at 250-474-2264.