A Nanaimo father is making an impassioned plea on the eve of his murdered daughter’s 18th birthday.

Kerry Chang is asking anyone who has information about his daughter's disappearance and murder to say something that could help bring her killer to justice.

Makayla Chang was 16 when she disappeared, and was last seen in downtown Nanaimo in March 2017.

Two months later, police would tell the public her body had been discovered and the case was now deemed a homicide.

To this day, investigators have offered no details about her killing, even to immediate family members like Kerry. 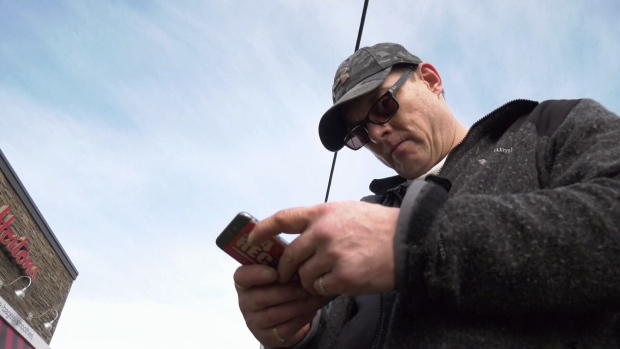 On Thursday, a Nanaimo RCMP spokesperson once again said investigators have nothing to share about the case, but reiterated that it is a top priority.

“We are in fear that it will become a cold case,” Makayla’s father told CTV News. “Whoever is responsible is still out there somewhere.”

In the months following Makayla’s disappearance, investigators were seen searching the home of a Nanaimo man as well as nearby park land.

It remains unclear what, if anything, was found. There is no indication police have identified suspects or made any arrests. 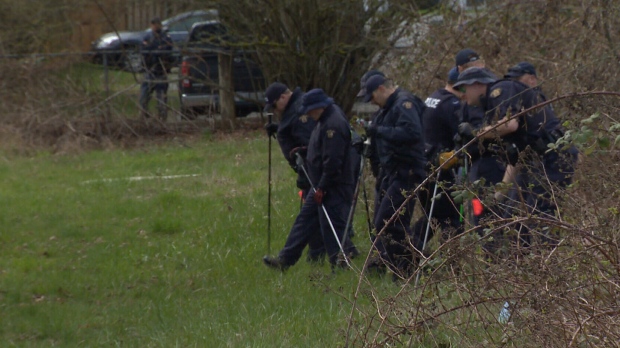 Trapped between feelings of frustration and the need to celebrate Makalya’s birthday, family members have planned a large public event.

"Tomorrow would have been her 18th birthday,” said Chang as he held back tears.

A public birthday celebration will be held at Maffeo Sutton Park on Friday night at 6 p.m.