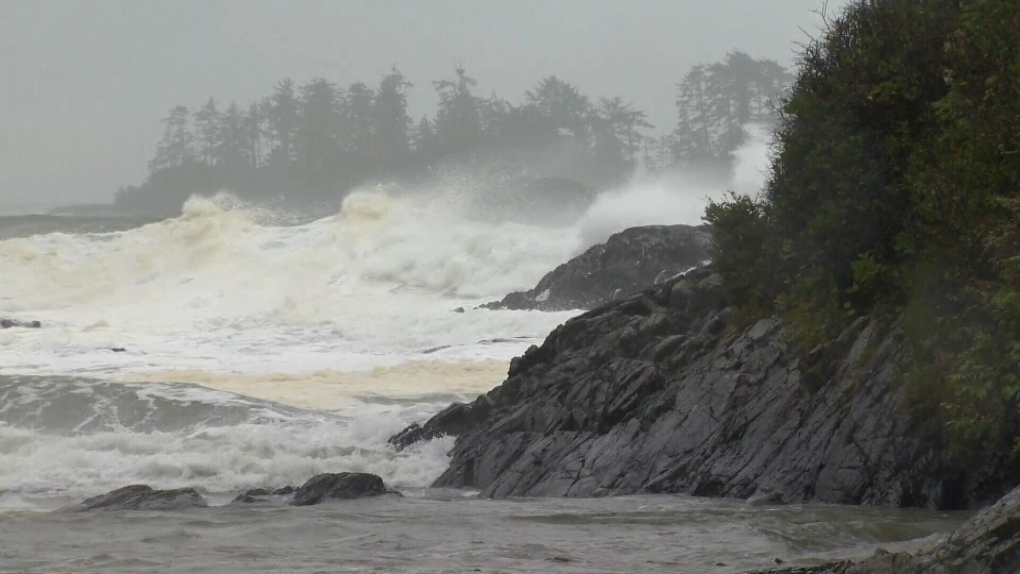 The wind warning was put into effect Thursday.

VICTORIA -- A wind warning has been issued for the northern region of Vancouver Island.

Environment Canada says winds between 90 and 110 km/h are expected to sweep across the region Thursday.

The weather agency warns that the wind could cause damage to buildings, windows, or rip shingles from roofs.

The southeasterly gust are expected to ease around midday, as they push deeper inland Thursday.

The wind warning comes less than a week after Vancouver Island was placed under heavy snowfall warnings.

Victoria police said Wednesday that they had to help rescue an elderly man who became trapped in his tent after a large dump of snow Sunday.