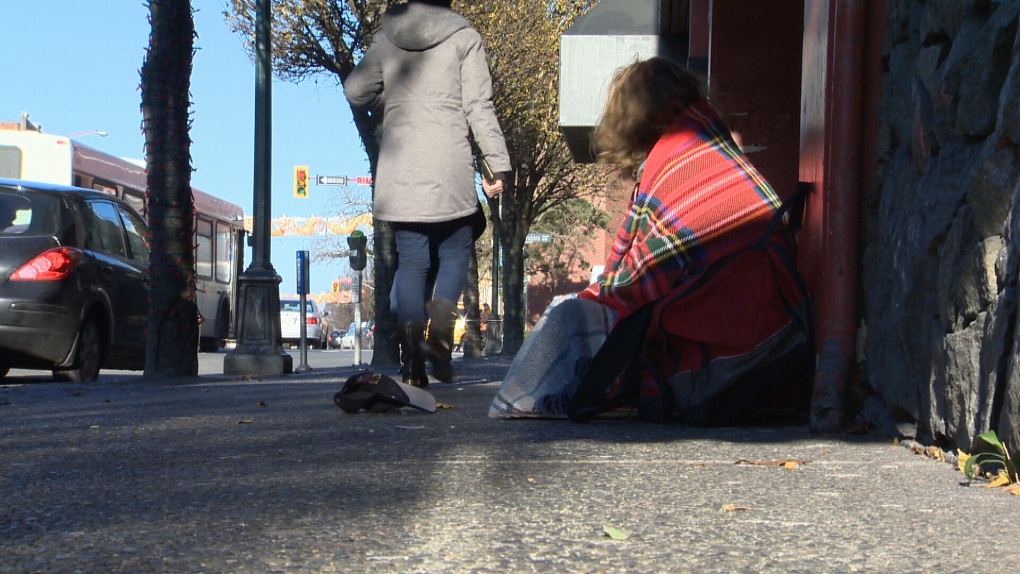 VICTORIA -- A number of emergency shelters have opened across Victoria as the island prepares for chilly temperatures and the possibility of snow.

Meanwhile, on Wednesday, Environment Canada issued a special weather statement for parts of Vancouver Island, which warned of likely snowfall or snow mixed with rain.

On Wednesday, the weather agency predicted up to five centimeters of snow on Thursday night in higher elevations of the island, while lower elevations were expected to see at least some amount of snow and rain.

"The snow is expected to change back to rain Friday morning," reads Environment Canada's special weather statement. "However, with temperatures remaining below seasonal normals into next week, the chance of more snow remains."

The Extreme Weather Protocol is issued across the city whenever there are severe weather conditions, or temperatures dip below 0 C.

As of 9 a.m. Thursday morning, temperatures at Victoria International Airport hovered around the 0 C mark.

The opening of the emergency shelters expand bed and mat spots for people in the city from the usual 395 to 472. More information on the extreme shelters can be found online here.