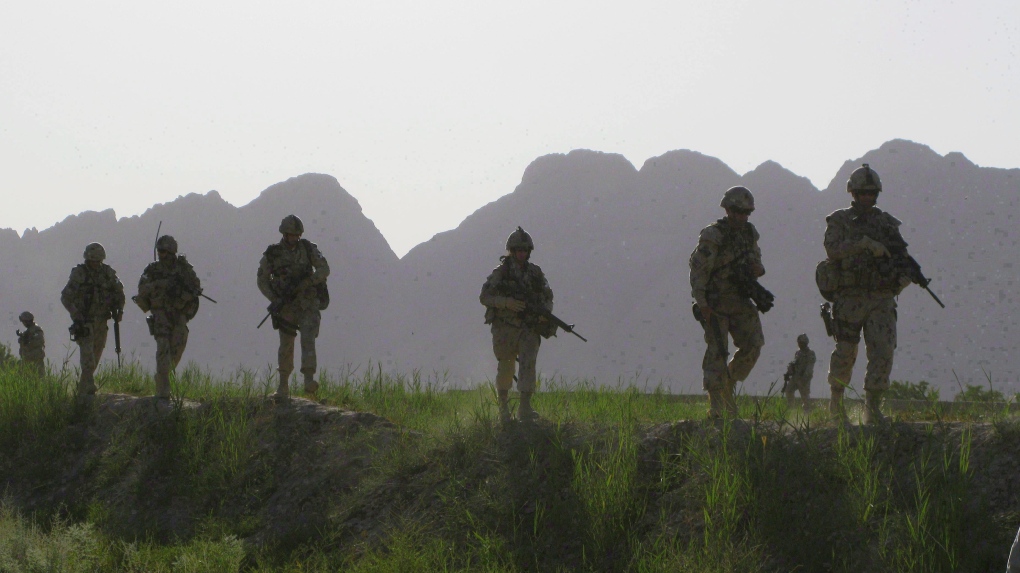 The Department of National Defence is looking to the entertainment industry to help fill its ranks as military membership continues to languish.

Canada’s armed forces have struggled for years to attract and retain talent. The latest reports only highlight the growing gulf between the number of members required for a fully staffed service, and the lack of actual personnel.

On May 7, Procurement Canada published an expression of interest notice asking the film and television industry to help boost the military’s brand among millennials and young Canadians.

The document ascribes young people’s apparent lack of interest in joining the military to a shift in generational attitudes.

"Characteristically, they want to contribute to society in a way that is meaningful as viewed in their own standards."

The shortfall in personnel by the end of 2016 measured 4,200 jobs – nearly twice the vacancy gap of four years prior – with no evidence of a reversal of fortunes since. 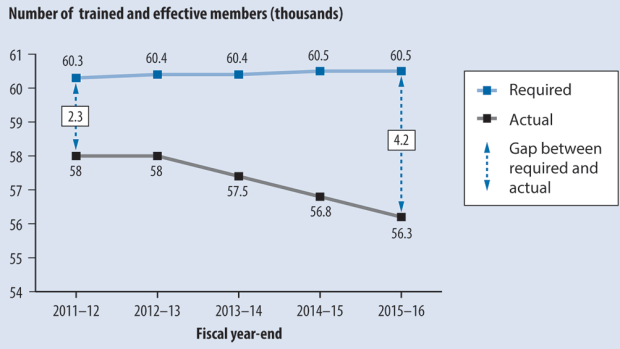 “DND/CAF is seeking to do more than just develop a logo or tagline,” the military’s request for interest states.

“DND/CAF is seeking to build a CAF narrative and develop a powerful, identifiable CAF brand that will help Canadians to understand its objectives on a deeper level.”

To that end, the DND is looking for industry feedback “about potential new or existing films, series, video productions and trends in programming and/or broadcasting that could reach various target audiences and feature Canadian Armed Forces personnel, equipment and bases.”

The callout also targets celebrity personalities, influencers, podcasts and video games as potential vehicles for pro-military narratives, and stresses the importance of attracting visible minorities “as they account for 51 per cent of all science, technology, engineering and math (STEM) degrees and account for 50 per cent of the doctorate holders in Canada.”

A University of British Columbia defence policy analyst warns the military is walking a fine line with its request to the entertainment industry.

“The Canadian Forces will have to be careful not to cross the line between using modern forms of media to reach the kind of people it needs, and propaganda,” said UBC professor Michael Byers.

He said there are “powerful market forces” that are keeping science- and tech-minded Canadians out of the military, precisely the kind of recruits needed “to run modern, high-tech weapons systems.”

A May 2017 auditor general’s report found it “unlikely” that the military would reach its 2018-2019 recruiting targets.

The report also noted that despite the armed forces’ goal of raising female membership to 25 per cent of all regular personnel, only 14 per cent had been attained, with half of those women concentrated into six occupations.