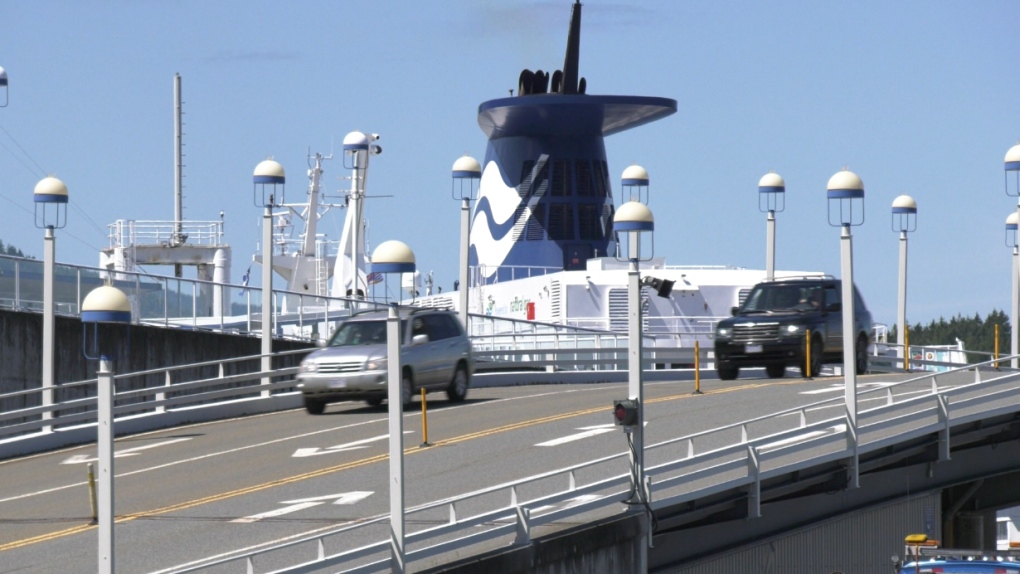 VICTORIA -- In a move to keep capacity at approximately 20 percent above travel demands, BC Ferries has added 300 sailings per month to major routes between Vancouver Island and the Lower Mainland.

With the changes implemented on July 2, the ferry corporation hopes that adding 71 sailings a week to the summer schedule will offer more choice for people traveling to and from Vancouver Island.

BC Ferries has seen the number of passengers rise to levels about 70 percent compared to the same period in 2019. At the height of COVID-19 restrictions, the corporation saw the number of people traveling by ferry drop to 20 percent of normal.

“We are keeping capacity well ahead of demand all through the recovery,” said BC Ferries president and CEO Mark Collins in a news release. “We are forecasting this it will be two to three years before traffic returns to pre-COVID levels.”

“Phasing out the 50 percent requirement immediately adds significantly more capacity to each sailing,” said BC Ferries communications manager Tessa Humphries in an email to CTV News.

“Enhanced measures include use of a face cover, health screening questions on routes more than 30 minutes and seating plans outlining physical distancing.”

The company has added an additional vessel on the Horseshoe Bay to Departure Bay route on Fridays and Sundays. BC Ferries also reopened the overhead walkway for foot passengers at Nanaimo’s Horseshoe Bay terminal, with physical distancing measures in place.

As COVID-19 restrictions in BC were eased, the ferry corporation began offering a limited menu of hot food items on many of its routes. Individually packaged food items can be purchased on routes between Vancouver Island, Metro Vancouver, the Southern Gulf Islands and other parts of BC’s coast. Limited cafeteria seating is also available.

On Friday, the ferry corporation re-opened its onboard “Passages” gift shops on routes between Swartz Bay and Tsawwassen, and on ferries travelling between Horseshoe Bay and Departure Bay.

Recently, the “Lands End” cafe located at the Swartz Bay terminal was reopened. The markets in the Tsawwassen and Departure Bay terminals reopened in late June.

Despite the rise in the number of people travelling by ferry and the increased number of sailings, BC Ferries is continuing to follow health guidelines set out by the provincial and federal governments. Guidelines include enhanced cleaning practices and physical distancing measures.

Transport Canada requires that all passengers travelling on a BC Ferry have a face covering and wear it while at terminals or in passenger areas while onboard vessels.

Further information on BC ferries and sailing schedules can be found here.