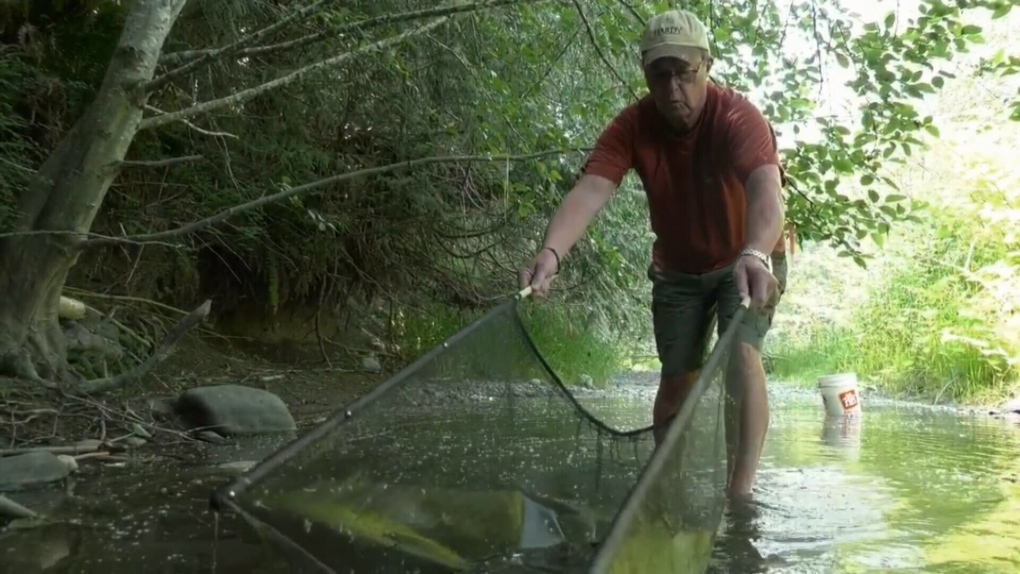 More than half of British Columbians live in water-stressed areas, according to a new report released by the Watershed Watch Salmon Society.

The 27-page report, titled Tapped Out, analyzes provincial data to describe the scale of potential water shortages across B.C.

“There is a myth that B.C. has limitless water supplies,” says lead author Tanis Gower. “However, 2.9 million British Columbians live in areas where water shortages are likely to be a serious problem in the coming years.”

Census data shows B.C.’s population has doubled since the 1970s. As a result, there is more pressure on shared water resources.

"My mission was to find a way to demonstrate how B.C. does not have the abundant water that many people think it does," said Gower. "Unfortunately, B.C. has very poor information about how much water we have and how much we use. In the absence of data, I decided to used water restrictions — an administrative tool used by government to manage water licences — to identify places where there is probably not enough water for new water licences, and where in dry years there is probably not enough water for fish."

Gower said what came out of the exercise were some striking maps that were combined with census data to get a sense of how many people might be affected by water scarcity.

The report illustrates that the number of people affected was greater than imagined.

"The main takeaways here are that water scarcity in many places across B.C. … is having real impacts on our water flows for our fish," said Watershed Watch Salmon Society executive director Aaron Hill. "There are real things we can do to address this problem, but the problem is getting worse and we need to get on it fast."

An example that was highlighted in the report was the Koksilah River in the Cowichan Valley.

Due to low water levels this past summer, the government implemented a fish protection order under the Water Sustainability Act. The area has a number of important salmon runs and there is a large population of residents who draw on the water source.

"That's a crisis situation and is one that we need to avoid," said Hill. "As climate impacts get deeper, we need to get more on top of the situation so we aren’t lurching from crisis to crisis so that we have some buffer against theses water shortages that we know are going to hit us in the summer more and more."

The Tapped Out report makes four recommendations to protect water levels throughout the province: