B.C. banquet halls say they want the government to shut them down 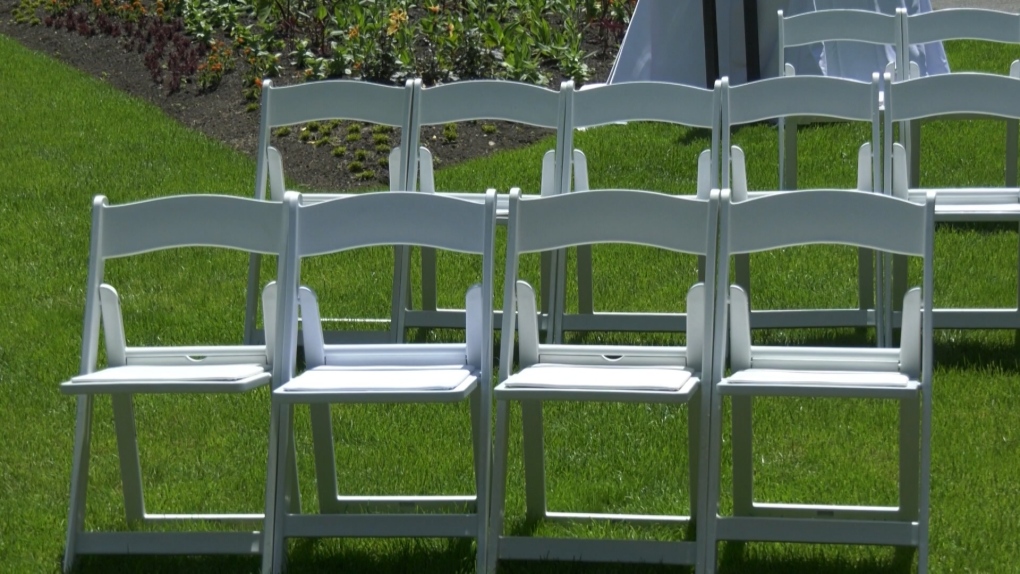 VANCOUVER -- Banquet halls in British Columbia say the pressure they face from patrons wanting to break COVID-19 rules and from health officials demanding they uphold them is too much to bear. They're asking for the government to order them to close.

A news release from the BC Banquet Hall Association says facilities are losing "tens of thousands of dollars a week in revenue" while trying to operate safely during the COVID-19 pandemic.

Association president Sukh Mann says in the release that banquet halls in B.C. have asked provincial health officials for guidelines specific to their industry, but the province has not developed such rules. Instead, banquet hall operators are told to follow the rules for restaurants, which has been "very challenging," Mann says.

Adding to the challenge is the behaviour of customers in response to these rules, according to Mann.

“In most cases these families have been having private events leading up to a wedding for several days," he says. "When they come to our hall for a wedding reception, we are now asking them to sit separately and not go to the bar for a drink. They are arguing with us there and claiming they are all in the same social bubble. We have no way of knowing that and end up being the bad guy for not allowing them to party how they want to. In some cases this has led to clients not paying for the venue after the event.”

The association plans to hold a news conference on Monday to share its frustrations and ask federal and provincial officials to order their industry to shut down.