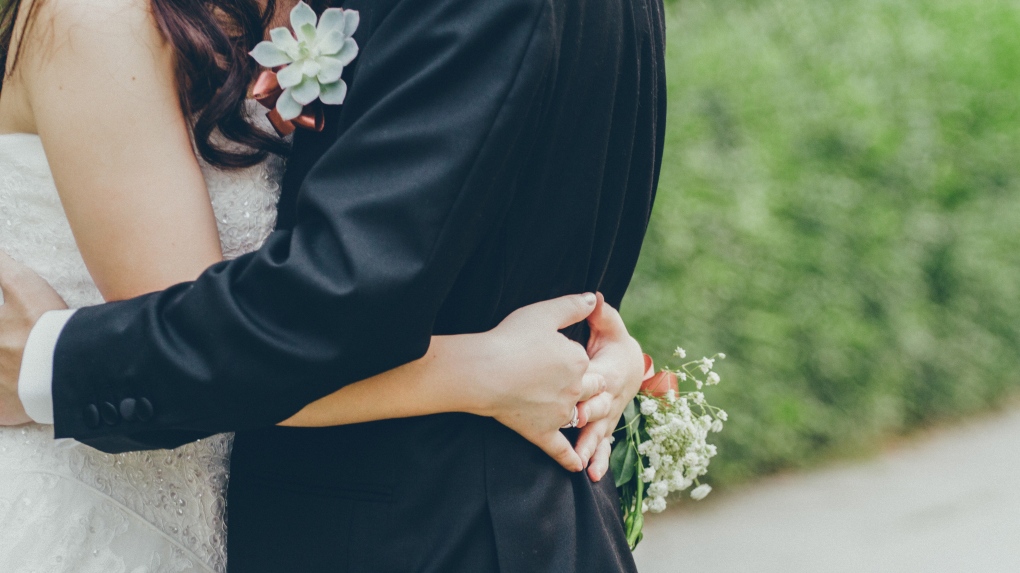 Merridale Cidery and Distillery is instead offering couples the option to postpone until later this year, or 2021.

VICTORIA -- The COVID-19 pandemic is forcing couples across the country to cancel or postpone their long-awaited weddings. On Vancouver Island, many couples are frustrated with one venue that isn’t offering refunds for cancelled events.

Elizabeth Brewin had a wedding booked at Merridale Cidery and Distillery in June. Brewin and her fiancé are devastated that their special day had to be cancelled. When they contacted the venue to ask for a refund, they were told they wouldn't be getting one.

"It is a little ridiculous that we have to be dealing with this," Brewin says. "We knew we wanted our money out of this, and we are quite frustrated."

One of the cidery's owners, Janet Docherty, says the facility started planning for wedding season last year and couples' deposits have already been spent on preparations.

"When you're in a business like ours, you take the money and you start investing in your place of business right away," Docherty says. "It also covers planning time, of which we have already paid staff for."

Docherty says money has been spent on maintaining the grounds, venue sites, and to purchase new chairs and tables, to be used for weddings happening this year.

Merridale is offering couples the option to postpone until later this year, or 2021. While the company says most couples have chosen this option, Brewin just wants to move on.

"We would like to have children at some point, and we would like to do that after we get married, so pushing this to an unknown date in the future just doesn’t make sense."

Jess Hartt married her husband in February, but had a wedding booked for friends and family at Merridale in June. The Kamloops couple has also decided to cancel their event, and is looking for a refund.

"I worked really hard for that money, so did my husband," says Hartt.

"Seeing as our contract has come to an end, and can't be fulfilled… I would just like to move on from this."

Hartt says the venue can keep her $1,000 non-refundable deposit, but would like back her installment of $4,000.

Both couples say they have hired lawyers and are preparing to take action if things don't change. Merridale says, as a small business, it is struggling, and its sales are down over 60 per cent.

It expects revenue to drop further, as its moves into a busy season, with no events.

"We are asking people to have patience. We are going to do the very best we can with what we have," says Docherty.

Merridale says it is planning on reviewing its financial situation at the end of the pandemic to see what it can offer back to couples choosing to cancel their events.