'Agitated' man arrested on Saanich bus wanted for prior assaults 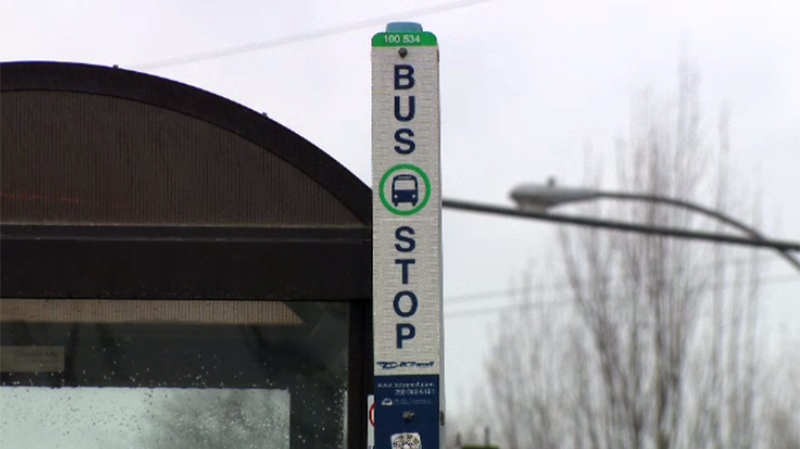 A man is in police custody for a series of alleged assaults connected to BC Transit.

VICTORIA -- A man has been arrested after a dramatic incident took place aboard a BC Transit bus on Tuesday morning.

Saanich police say they received calls about an "agitated person" aboard a BC Transit bus around 8:30 a.m.

When officers arrived at the scene, they found the BC Transit driver had already pulled the bus over, and passengers had disembarked unharmed. Meanwhile, one man remained on the bus and was reportedly behaving in an aggressive manner, "even banging on the divider protecting the driver."

Police were able to arrest the man without incident, and later learned that he was also wanted on an outstanding warrant for an unprovoked assault that took place at a Saanich bus stop in December.

He is also suspected of being responsible for two recent assaults aboard BC Transit buses in Saanich and Victoria in January.

"The suspect remains in police custody and is facing mischief and uttering threats charges stemming from the incident this morning," Saanich police said in a release Tuesday.